Looking to see how weakness from manufacturing may spread to services, employment, consumer spending or housing. 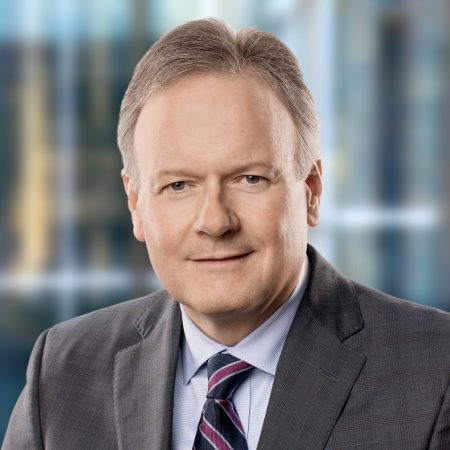 VANCOUVER — The head of the Bank of Canada says the central bank will be watching for signs that the adverse affects of global trade disputes are being felt beyond the sectors that are directly affected.

Governor Stephen Poloz says the bank will be looking to see the extent to which weakness from manufacturing may spread to services, employment, consumer spending or housing.

Poloz made the comments as part of his participation in what was billed as a fireside chat that was part of the Vancouver Board of Trade’s economic outlook forum.

The central bank chief says he’ll also be watching the labour and housing markets. The job market softened at the end of last year and Poloz says the bank will be watching the data to see how much of the recent moderation persists.

Other key areas that the central bank will be scrutinizing, Poloz says, will be business investment and the financial markets.

The Bank of Canada has kept its key interest rate target on hold at 1.75 per cent for more than a year even as other central banks around the world have moved to cut rates and loosen monetary policy in response to concerns about a weakening global economy.