The KPMG report finds the B.C. sector is increasingly export-oriented, with 87% of revenues forecast to be generated outside of the province in the next three to five years 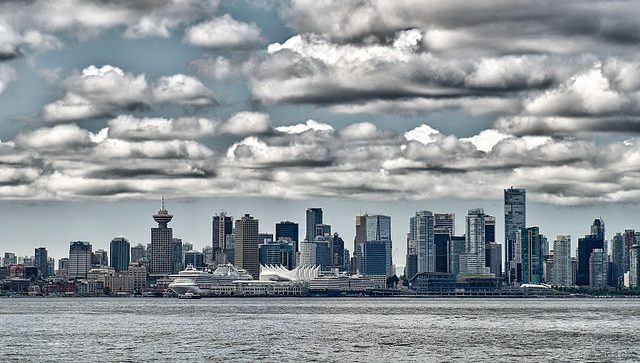 VANCOUVER — British Columbia’s cleantech sector, Canada’s largest, has grown in the last three years, according to a new report on the sector from KPMG in Canada.

The report finds the B.C. sector is increasingly export-oriented, with 87% of revenues forecast to be generated outside of the province in the next three to five years. The sector is also diversified across a wide range of markets, including power generation, transportation, oil and gas, mining, chemicals, pharmaceuticals and agriculture.

“This diversity not only reflects the breadth and depth of the sector but also the scale of the global market for cleantech, which is now estimated at more than $3 trillion,” said George D. Kondopulos, partner and industry leader for Technology, Media & Telecommunications, KPMG in Canada. “As our findings show, the amount of equity capital being invested into companies in the province continues to accelerate and the amount of government funding, through a variety of programs, also continues to support this important and thriving sector.”

The report found that companies in B.C. have raised over $7 billion in investment since the report’s inception, an increase of nearly $3 billion from the 2016 Status Report.