British Columbia, home to bountiful orchards, is starting to carve out a special place in the industry 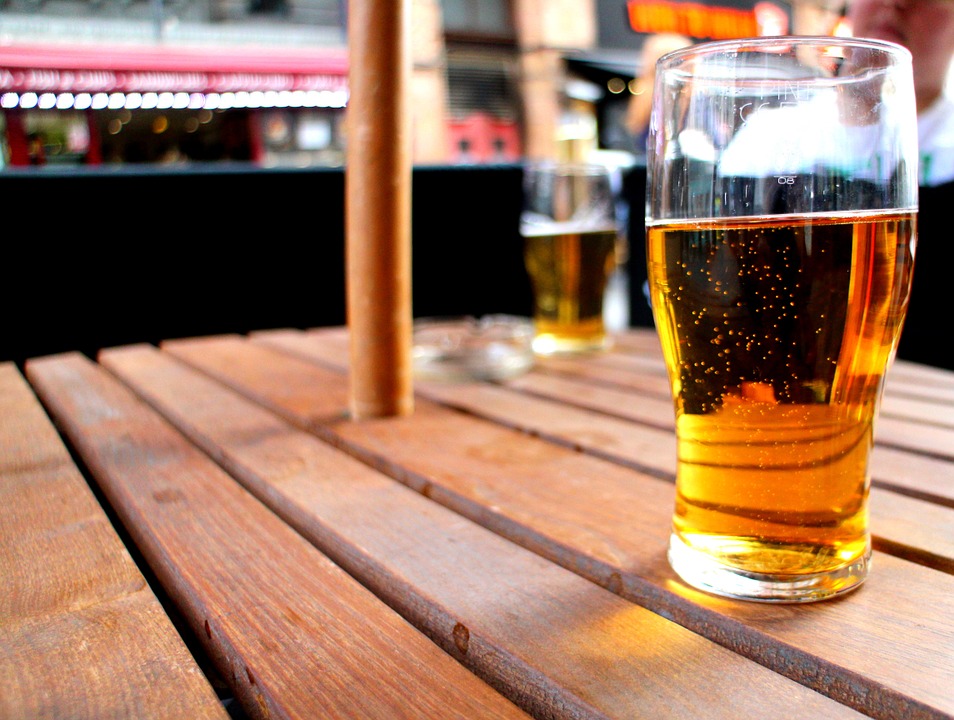 VANCOUVER—Rachel Bolongaro was sitting at her desk one day in 2013 when she asked herself, “Do I want to be an engineer for another 20 years?”

The answer was “no,” and she took a week off work to figure out what she wanted to do with her life. She happened to visit a cidery on Vancouver Island, where she fell in love with the idea of life on a farm lined with apple trees.

“I thought, ‘I’d really like to spend a lot of time in a place like this,’ and the Lower Mainland didn’t have a cidery at the time,” she said. “The next year, I took a one-week cider making course and came back and said to my husband, ‘We need to buy a farm.’ ”

The couple bought a property in Langley, B.C., in 2014 and opened the Fraser Valley Cider Company in 2016. Bolongaro, originally from the United Kingdom, wasn’t sure how sweet Canadians were on cider, but she sold out within months, two years in a row.

Cider is booming in popularity and British Columbia, home to bountiful orchards, is starting to carve out a special place in the industry. The annual B.C. Cider Week will soon salute the boozy beverage with tastings and festivities across the province.

The celebration is set to last a little longer than a week, with events from April 25 to May 5. Connoisseurs can attend a cider “masterclass” in Victoria, the Okanagan Cider Festival in Kelowna and the already sold-out B.C. Cider Festival in North Vancouver.

Bolongaro’s cider will be featured at the North Vancouver fest along with dozens of other local delights and a few foreign brews. The event inside North Vancouver’s historic Pipe Shop boasts tastings, live music and the chance to meet cider makers.

The Fraser Valley Cider Company has 1,800 heritage apple trees on site and also uses dessert apples from Kelowna to produce a variety of cider. Specialties include a honey cider made using the farm’s own bee hives and a sparkling bone-dry cider.

Shawn Pisio, who co-founded the B.C. Cider Festival three years ago, said the event sold out within hours this year. Cider is growing in popularity as people discover craft varieties that easily beat the mass-produced sugary examples, he said.

“We think of it as where craft beer was 10, 15 years ago, when you had the major macro producers and you had a couple small local producers and that was sort of it,” said Pisio, who co-owns alcohol and food importing company Txotx Imports Inc.

“With the craft beer explosion, new styles, new types, new breweries … we’re seeing cider having that renaissance as well. We thank the craft beer industry because it paved the way for people to be looking for products like this.”

The opportunity to grow more cider apples in B.C. is massive, but the province is already home to many excellent craft cideries, he said. Twin Island Cider on Pender Island, Nomad Cider in Summerland and The BX Press Cidery and Orchard in Vernon are some of the standouts featured at the festival, he said.

Pisio recommended cider newbies who are interested in picking up a good bottle to speak with store staff, look for something that is locally produced and to generally avoid those with added sugar or water.

For those who aren’t able to snag tickets to the B.C. Cider Festival, Bolongaro urged people to come visit the Fraser Valley Cider Company—also known as her “happy place” —after it opens for the season in May.

When she first opened the cidery, she continued to work her engineering job for a year. Now, she can’t imagine ever going back.

“I’ve devoted myself full-time to the cidery,” she said. “It’s all-consuming, which is great, because there’s nowhere else I’d rather be.”