Auto sales to dip in most provinces, led by 3.1 per cent slide in Ontario: report

A Scotiabank forecast shows a small pullback in national auto sales in 2018, which would end five years of gains 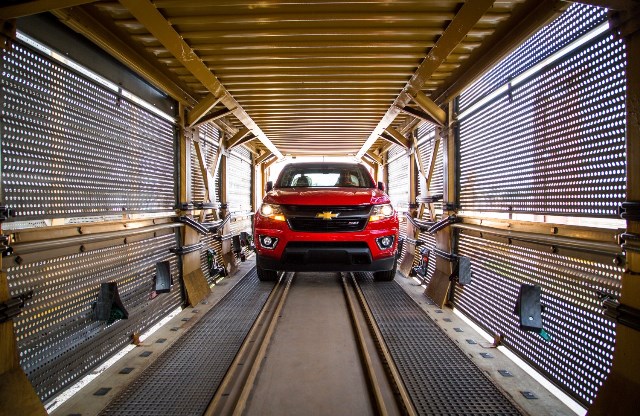 TORONTO—Scotiabank says that slower job creation and weaker gains in household wealth will likely contribute to softer Canadian sales of cars and light trucks this year.

That would put an end to a five-year string of growth that included a record high 2.04 million vehicles sold in 2017.

Scotiabank doesn’t forecast much of a pullback in 2018—with projected sales still expected to be above two million units nationally.

It expects most of the decline to be concentrated in Ontario, with projected sales expected to decline 3.1 per cent to 821,000.

The bank says affordability is an issue in Ontario, where the savings rate is 80 per cent below the national average.

Most of Canada’s other regions will see smaller declines in vehicle sales or little change compared with last year but Scotiabank expects Alberta to show a small advance in 2018 due to improved employment levels and business purchases.