January 11, 2019  by David McHugh And Danica Kirka, The Associated Press 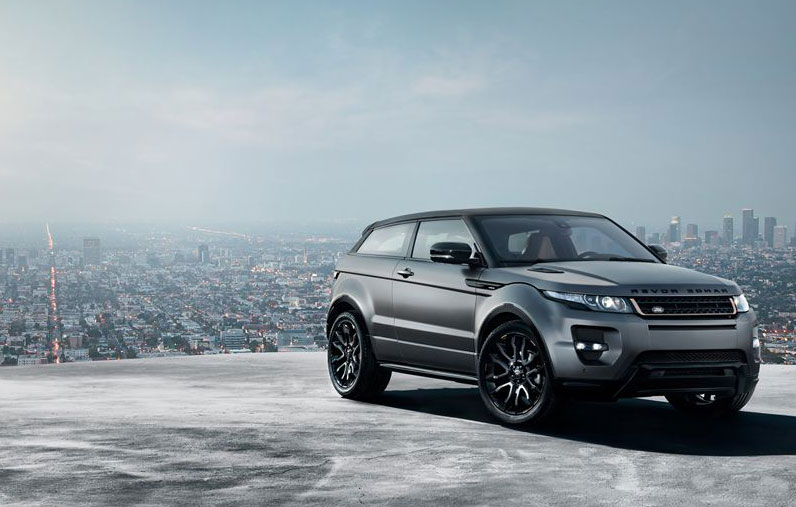 FRANKFURT—The headwinds buffeting the global auto industry made themselves felt in Europe on Thursday as mass-market carmaker Ford and luxury-focused Jaguar Land Rover announced sweeping restructurings that will cost thousands of jobs.

Ford Motor Co. said it will drop an unspecified number of jobs in Europe as it seeks to make its business there more consistently profitable. Ford is refocusing on commercial trucks and SUVs and dumping less lucrative models while shifting production to electric cars over the longer term.

The Dearborn, Michigan-based company said reductions would be achieved as far as possible through voluntary departures negotiated with unions and employee representatives. Ford of Europe, based in Cologne, Germany, has 53,000 people working for it directly and 68,000 when joint ventures such as those in Russia and Turkey are included.

The company’s new plans follow moves to close an automatic transmission plant in Bordeaux, combine administrative headquarters in Britain and end production of its C-Max models in Saarlouis, Germany.

Related: Ford to shake up European business and cut jobs

“In the last couple of decades, Ford of Europe has never really been sustainably profitable,” Steven Armstrong, company vice-president and head of its operations in Europe, Middle East and Africa, said in a conference call with reporters.

“We can only allocate capital to areas where we can get a return on that capital.”

They must adjust to sweeping change expected from a move toward battery-powered and autonomous vehicles, and toward providing transportation as a service through ride-hailing and car-sharing smartphone apps.

Carmakers are also facing a shift in consumer preference away from sedans and hatchbacks to sport-utility vehicles.

Meanwhile government regulation in the European Union and China are pushing them to develop more electric cars.

On top of that, consumer and business confidence have been hit by worries about Britain’s possible departure from the European Union without a negotiated trade deal, and by the U.S.-China trade disputes.

One key headwind—slowing auto sales in China—was the big issue for Jaguar Land Rover. The company says it will cut 4,500 jobs as it deals with the China downturn and growing uncertainty about the terms of Brexit. The luxury carmaker, owned by India’s Tata, says the cuts will be in addition to the 1,500 people who left the business in 2018. The company employs about 44,000 people in the U.K.

Christian Stadler, professor of strategic management at Warwick Business School, said Jaguar was facing a “perfect storm of challenges,” with the drop in Chinese sales being the most immediate problem.

“That is JLR’s biggest market, but car buyers there are reluctant to make expensive purchases as the economy is growing at its slowest rate for a decade and the country is locked in a trade war with the U.S.,” Stadler said.

The cuts will not just be bad news for the Jaguar staff, Stadler said. Thousands more workers in the U.K. are part of Jaguar supply chain—jobs that will now also be at risk.

“Brexit is another factor, with businesses increasingly concerned about the prospect of a ‘no deal’ Brexit, which would mean tighter border controls,” he said. “That would cause massive disruption as the U.K. car manufacturing industry is so closely integrated with Europe.”

The Europe announcements follow General Motors’ disclosure in November that it would lay off 14,000 factory and white-collar workers in North America and put five plants up for possible closure as it restructures to cut costs and focus more on autonomous and electric technology. Volkswagen has said it will see an unspecified number of job reductions as it changes three plants in Germany to production of electric vehicles, but assures there will be no involuntary departures before 2028.

Related Stories
Jaguar Land Rover to cut 4,500 jobs, starting in Britain
Jaguar Land Rover vows to electrify all new vehicles by 2020
After 68 years, its the end of the line for Land Rover Defender
Magna to produce Jaguar E-PACE compact SUV
Manufacturing In Focus