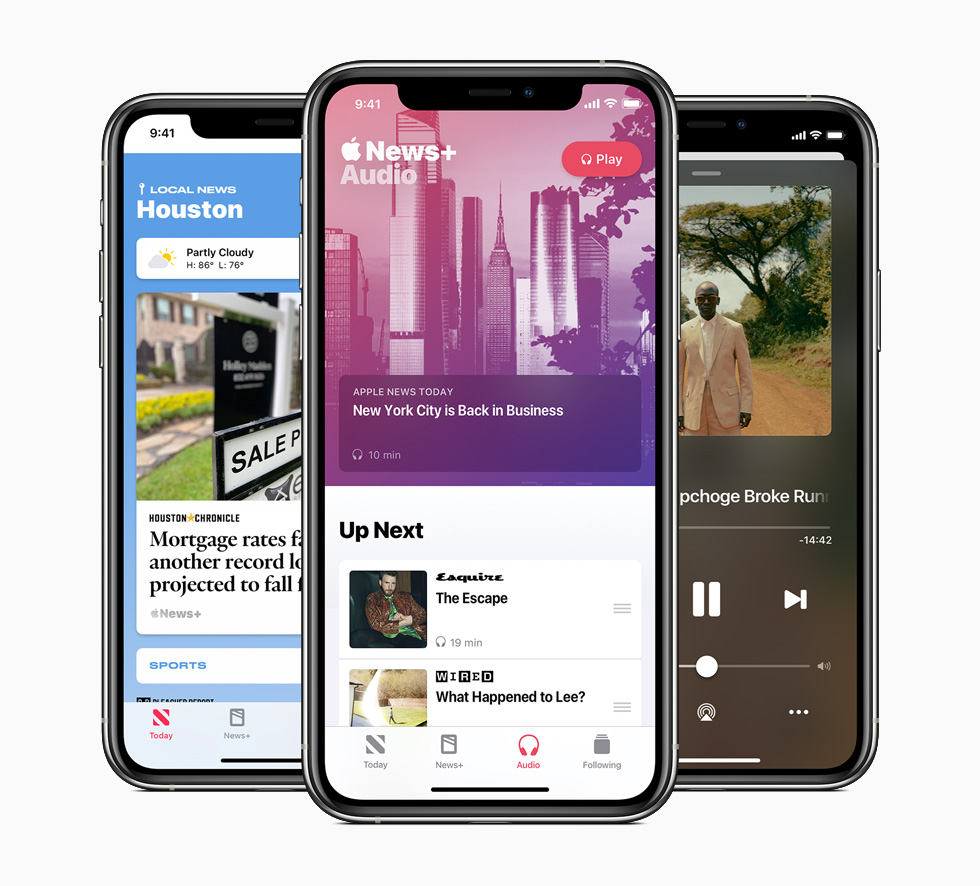 BERKELEY, Calif. — Apple has become the first US company to boast a market value of US$2 trillion as technology continues to reshape a world where smartphones are like appendages and digital services are like instruments orchestrating people’s lives.

The stock later backtracked to close at $462.83, but it didn’t diminish a remarkable achievement that came just two years after Apple became the first US company with a $1 trillion market value. It comes amid a devastating pandemic that has shoved the economy into a deep recession and caused unemployment rates to soar to the worst levels since the Great Depression nearly a century ago.

But Apple and other well-established tech giants such as Microsoft, Google, Amazon, Facebook and Netflix have thrived during the upheaval as the pandemic has forced millions of people to work, attend classes, shop and entertain themselves at home. That, in turn, has made technology even more crucial, a factor that has caused investors to snap up the stocks of the industry’s biggest players, as well as relative newcomers, such as video conferencing service Zoom, which has seen its shares quadruple so far this year.

Apple’s stock has climbed nearly 58% this year. In recent weeks, the rally has been bolstered by excitement over a four-for-one stock split that Apple announced late last month in an effort to make its shares more affordable to a wider swath of investors.

But regulators and lawmakers looking into allegations that Apple, Amazon, Google and Facebook have been illegally abusing their power to stifle competition could spook investors if their investigations result in moves that undercut the companies’ profits.

Not all technology companies are doing as well as they were before the pandemic. Google, for instance, suffered the first quarterly revenue decline from the previous year in its history during the April-June period as the advertising sales that generate most of its profit tapered off amid pandemic-driven lockdowns across the U.S.

But Apple has fared extraordinarily well, buoyed by the timely April debut of a new iPhone model priced at about $400, 40% to 60% less than the fancier devices that it released last fall. The company will face another litmus test in October when it is expected to unveil a line-up of new iPhones, including a model capable of connection on the next generation of ultra-fast wireless networks known as 5G.

The next wave of high-priced iPhones, coming out a few weeks later than usual because of production delays caused by the pandemic, are expected to test the depths of Apple’s customer loyalty as well how much people are willing to spend during tough times for most people outside the technology industry.