The company has made hundreds of millions of square feet of the scratch-resistant glass for iPhones and iPads; it will use the funds to sustain jobs at its Kentucky plant 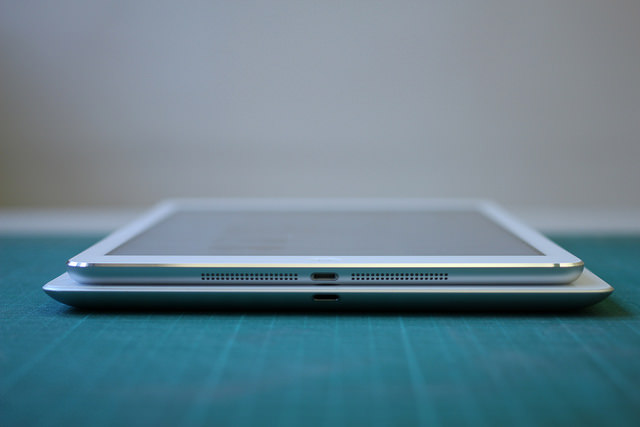 Corning has made 552 million sq. ft. of Gorilla Glass for iPhones and iPads over the years. PHOTO: Maurizio Pesce/Flickr

HARRODSBURG, Ky.—Apple says it will invest $200 million in a rural Kentucky facility that it credits with rescuing the company’s signature smartphone from a design flaw that would have led to scratched screens.

The California-based company announced it would give the money to Corning Inc. to use at its facility in Harrodsburg, Kentucky late last week. Apple and Corning first teamed up 10 years ago when former Apple CEO Steve Jobs ordered the plastic screen on the company’s first iPhone to be replaced with a scratch-resistant glass just a few months before the product was to launch.

Since then, Corning says it has made 552 million square feet (51 million square meters) of its Gorilla Glass product for iPhones and iPads, or roughly enough glass to cover 10,000 football fields.

“All of that work happened right here in Harrodsburg, and Apple owes you a big thank you,” Apple Chief Operating Officer Jeff Williams told workers at Corning’s Harrodsburg facility on Friday.

Williams said the money is the first of $1 billion the company plans to spend on US-based companies from its Advanced Manufacturing Fund.

“It’s only fitting that the first commitment from that fund be for Corning and specifically for Harrodsburg, where so much of our history is,” Williams said.

State taxpayers could pay nearly $100 million in tax incentives to those companies over the next 10 years if they meet projected goals with spending and job creation.