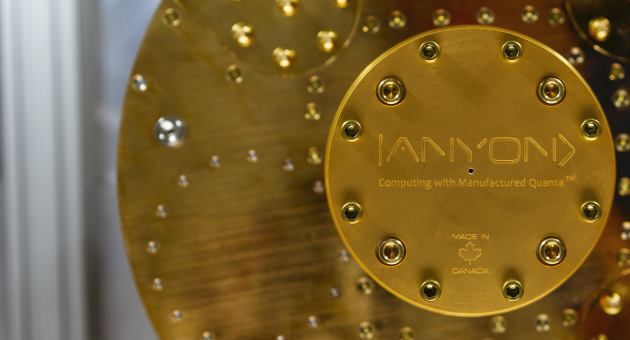 Quantum computing is expected to be a disruptive technology and is of strategic importance to many industries and government agencies.

“Anyon is focused on delivering large-scale, fault-tolerant quantum computers to a wide group of early adopters including government agencies, high performance computing centers and universities in the near term,” said Dr. Alireza Yazdi, founder and CEO of Anyon.