The ALLS Laboratory is a research facility focused on ultrafast laser science and technologies for applications that impact Canada's many sectors. 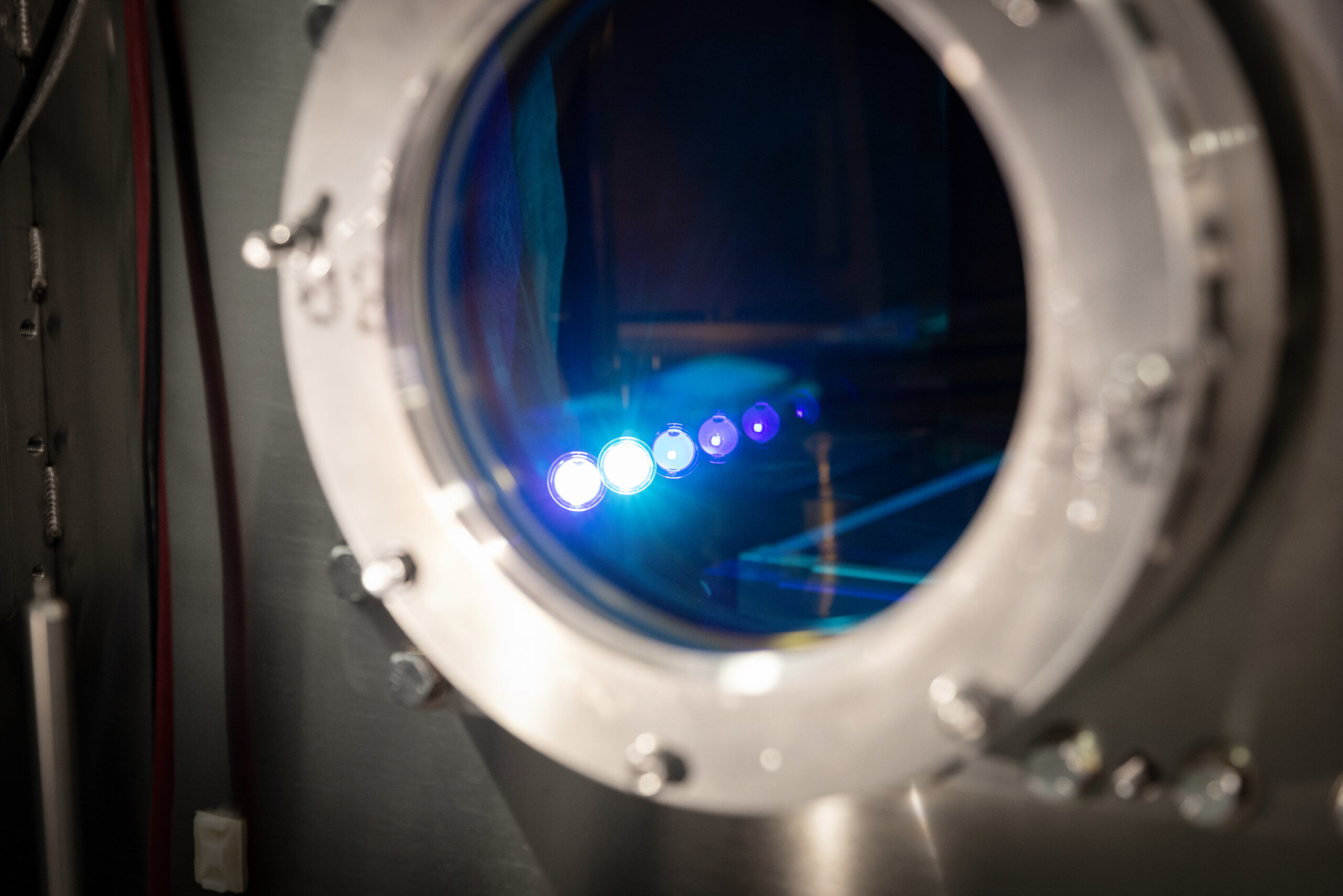 VARENNES — The Advanced Laser Light Source (ALLS), the only infrastructure of its kind in Canada that is based at the Institut national de la recherche scientifique (INRS), has received nearly $3.4 million from the Government of Canada through the Canada Foundation for Innovation’s (CFI) Major Science Initiatives Fund.

This grant to support facilities and stimulate innovative research projects was announced on August 19 by François-Philippe Champagne, Minister of Innovation, Science and Industry. In total, this competition involves an investment of more than $628 million to support the ongoing operation and maintenance needs of 19 nationally significant research facilities at 14 institutions across Canada, including ALLS at INRS.

“We are proud to be one of the finalist teams of this prestigious competition. This investment will allow us to considerably reduce the obstacles involved in using the infrastructure, which remains complex and costly, and to maintain and extend our outstanding technical team,” says Professor François Légaré, Scientific Director of the ALLS Laboratory. “Greater use of the laboratory will allow it to remain an international-calibre centre of excellence in ultrafast science.”

Located at the INRS Énergie Matériaux Télécommunications Research Centre in Varennes, the ALLS Laboratory is a research facility focused on ultrafast laser science and technologies for applications that impact Canada’s many sectors.

Manufacturing more efficient batteries, using X-ray imaging for more sustainable agriculture and to combat food insecurity, and detecting diseases at an earlier stage are just some of ALLS’ numerous applications. The laboratory enables to advance the innovation sectors of Canada.

“This funding is an unprecedented opportunity for early-career researchers who will finally have access to this infrastructure for their work. This is wonderful news for our group, but also for the entire research community,” says Heide Ibrahim, a research associate at INRS and adjunct professor at the University of Ottawa, who is one of the scientists who will be able to use the ALLS facility for their own projects.

“The future of high-power lasers looks bright, and Canada is becoming a leader in this field. We have the expertise needed to shine on an international level,” concluded Professor Légaré.

In addition to François Légaré and Heide Ibrahim, professors Patrizio Antici and Tsuneyuki Ozaki are part of the management team of ALLS, a recipient of the MSI Fund 2023 competition.