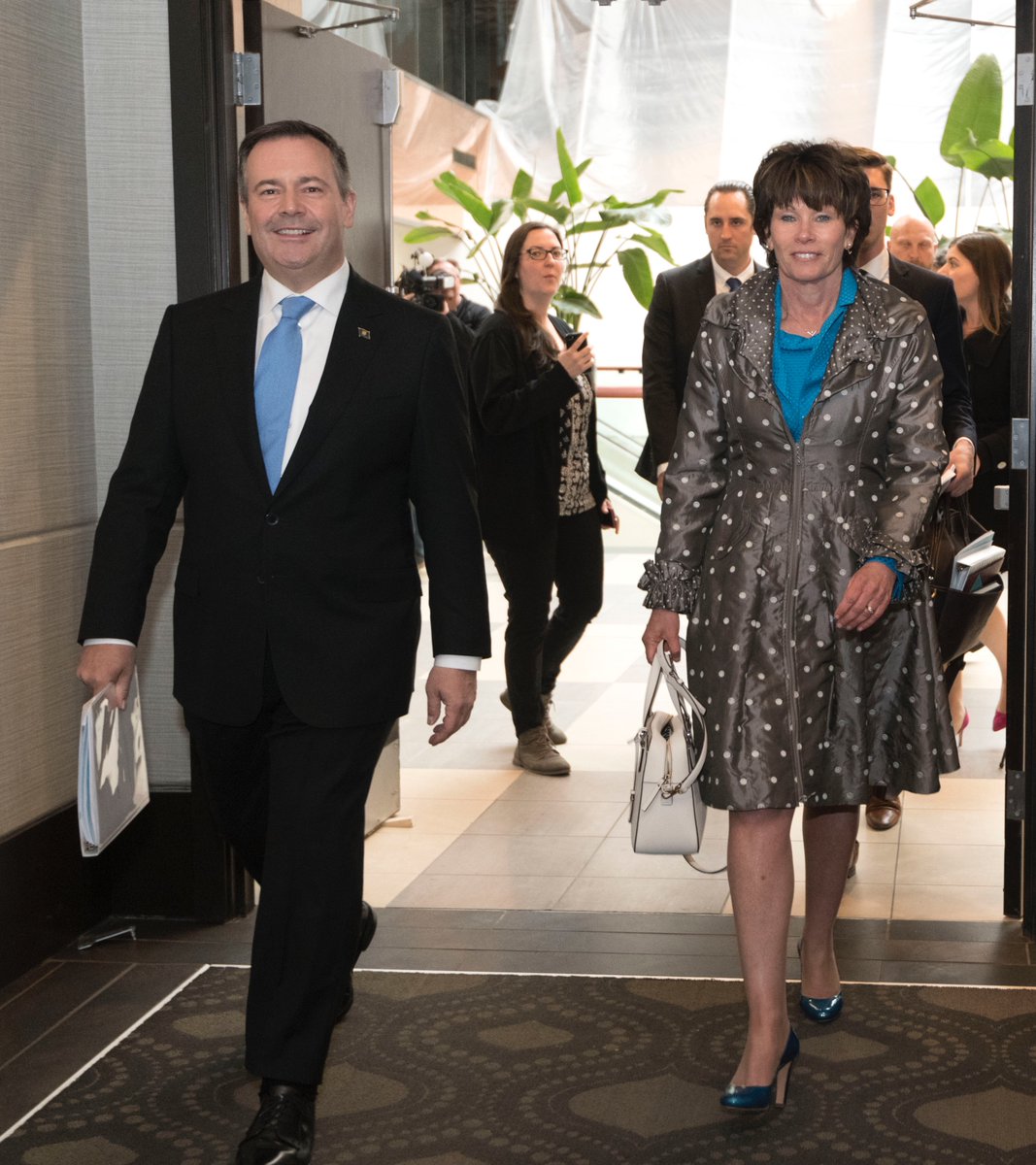 CALGARY – Alberta’s United Conservative government has opened its war room to take on critics it says spread misinformation about the oil and gas industry.

Premier Jason Kenney insists the $30-million Canadian Energy Centre is not a propaganda arm of the government and won’t trample on anyone’s right to free speech.

“This is designed to respond with facts to a campaign of misleading and dishonest propaganda that has come in large part from a highly co-ordinated campaign of foreign-funded special interests,” Kenney said Wednesday.

The war room is part of a multi-pronged approach that also includes a $2.5-million public inquiry into foreign funding of anti-oil advocacy groups.

The Muttart Foundation, an Edmonton charity, disputes the notion that opposition to Alberta’s oil and gas industry is bankrolled by foreign money. Using Canada Revenue Agency data, it found Alberta charities received less than three per cent of their revenues from foreign sources.

“If there are organizations that use their free speech to put misinformation into the public square, we will respond,” Kenney said.

“That’s not attacking freedom of speech. It’s responding to the content of the speech. That’s called public discourse.”

He said the centre will react with “respect, civility and professionalism.”

The centre is to have a research unit, an energy literacy unit and a rapid response team to challenge misinformation. Its website lists eight staff members, half of whom used to work in the media.

He said he anticipates adding staff as the centre ramps up.

“We will be effective and mindful of the money that we spend, which is taxpayers’ money,” he said.

One-third of the budget comes from existing provincial advertising money, and the rest from a levy on major industrial emitters.

The centre aims to get its message out through advertising, publicity and social media. Olsen described it as “part new media organization, part think tank, research hub.”

He said he’s not sure whether the war room will reach out to people or organizations privately to request corrections.

Its website, which went up Tuesday, has several articles by centre staff. There’s one about an Indigenous businessman proposing to build a pipeline, another about how Canadian natural gas can help lower global greenhouse gas emissions and a story headlined “Alberta father irked by charity group that targets fossil fuel industry.”

Outside the news conference, about a dozen protesters wearing festive reindeer antlers sang about climate change to the tune of Christmas carols, which included “Cool Down the World” and “We Wish You a Stable Climate.”

In Edmonton, Opposition Leader Rachel Notley called the centre a “slush fund” for Kenney’s political goals. She said it has no firewalls or safeguards to ensure that the data, research and work of the centre is not used for the benefit of the UCP or its political allies.

She also questioned whether the centre will stick to its promise to keep debate to the facts and to not target individual Albertans who disagree with the government’s stance.

“I certainly hope we’re not using taxpayers’ dollars to attack Albertans, to attack people who have other concerns and other priorities.”

Duncan Kenyon, Alberta regional director of the environmental think tank Pembina Institute, said he laments the government’s focus on fighting fossil fuel foes when everyone should be working together on tackling climate change.

“We actually more than ever need to come together to figure out how to decarbonize and diversify our energy,” he said.

“We need to respond to where the world and the markets and the people that are going to buy this product are going.”

– With files from Dean Bennett in Edmonton