The regulator says Vesta Energy Ltd. must suspend hydraulic fracturing operations at the site in order to protect the public and the environment 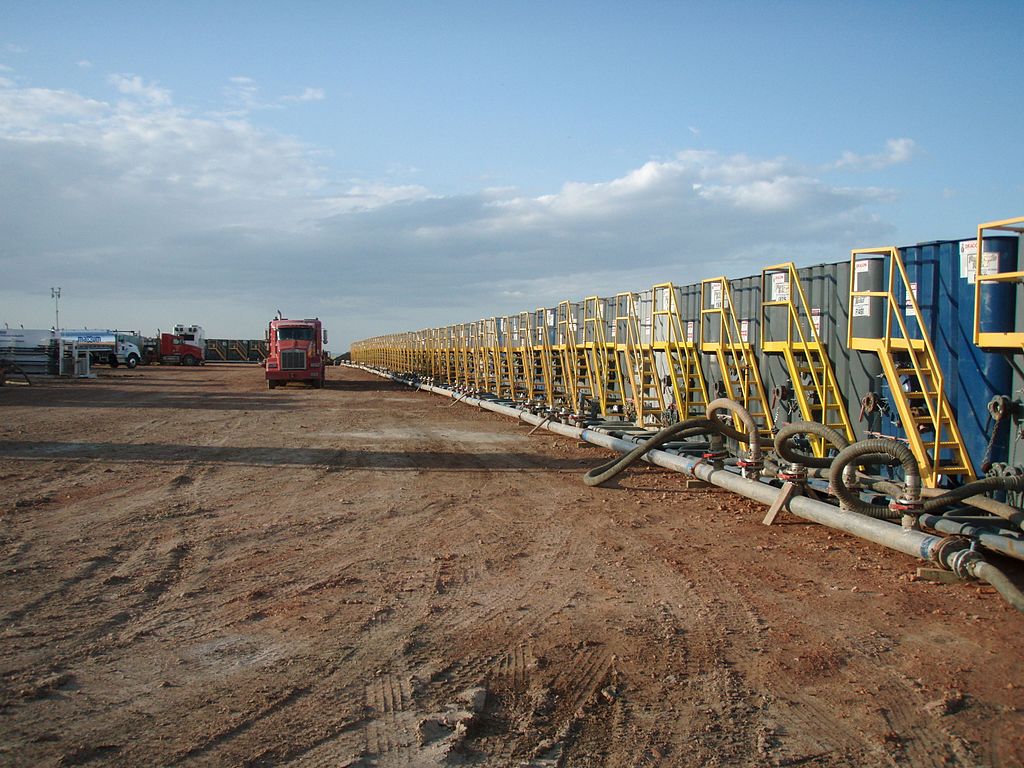 SYLVAN LAKE, Alta. – The Alberta Energy Regulator has ordered a company to suspend fracking operations at a well site linked to an earthquake that was felt in the communities of Red Deer and Sylvan Lake.

The regulator says Vesta Energy Ltd. must suspend hydraulic fracturing operations at the site in order to protect the public and the environment.

It says the Calgary-based company must submit a report of all seismic activity in the area since April and specific fracturing data for the well site from Jan. 29 to Monday.

The regulator has also ordered Vesta to file a plan to eliminate or reduce future seismic activity from fracturing.

Hydraulic fracturing involves pumping chemicals and sand underground to break up rocks to help get oil and natural gas flowing.

“A Vesta representative contacted the AER through the 24-hour emergency response number at 06:20 a.m. on March 4, 2019, and informed the AER that seismic activity of magnitude 4.32 was detected due to Vesta’s fracturing at the site, and that Vesta had shut down the fracturing operation,” the regulator said in a release Tuesday.

“All operations at the site are suspended immediately unless otherwise directed in writing by the director.”

There were no immediate reports of damage but the community of Sylvan Lake said the power went out in most of the town Monday morning.

Natural Resources Canada’s website says the tremor was classified as a light earthquake.

Vesta officials could not immediately be reached for comment.

The company’s website says its operates in the Joffre Duvernay shale oil basin in central Alberta and had 84 producing wells on-stream last year.

“We strive to operate responsibly every day with as little impact to the environment as possible,” reads the website. “The health and safety of our employees, contractors and surrounding communities is of utmost importance and something we take very seriously.”