Air Canada says that they are continuing to work with their partners to address the issues disrupting the air transport ecosystem in Canada. 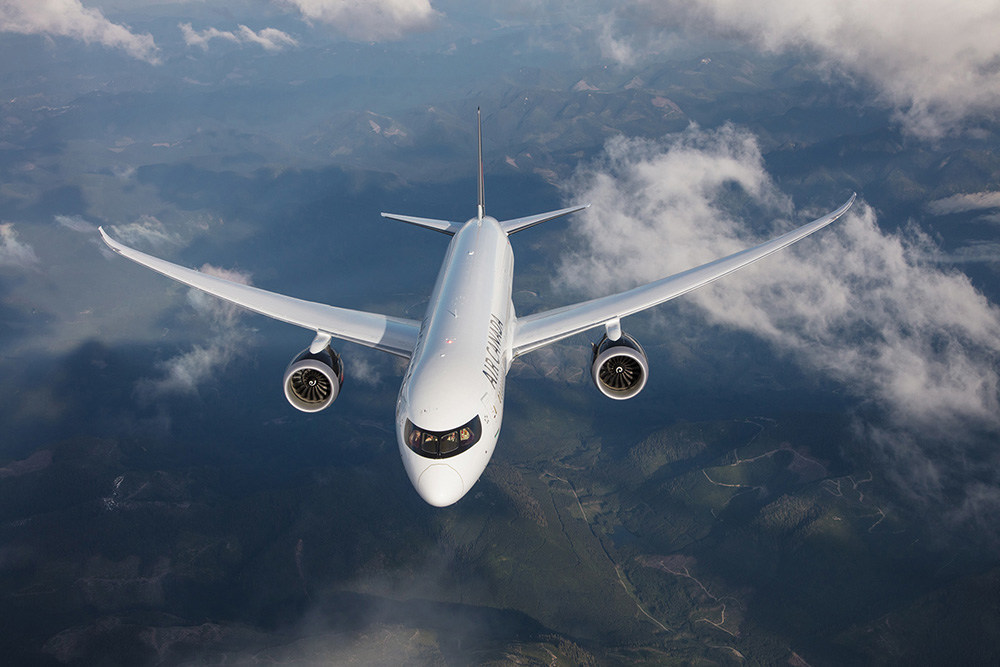 MONTREAL — On Aug. 17, Air Canada provided the following update on its operational improvement initiatives implemented in response to the challenges the global airline industry has encountered emerging from the pandemic.

“At Air Canada, we know how much our customers value travel and their reliance on us to transport them safely, comfortably and without disruption. This is always our goal and we share with them their disappointment that, coming out of the pandemic, the global industry faltered due to the unprecedented challenges of restarting after a two-year, virtual shutdown,” said Michael Rousseau, President and Chief Executive of Air Canada.

“Earlier this summer, I committed on behalf of everyone at Air Canada that we would do everything possible to restore our company’s industry leading standards of customer care. Among other things, this included innovation at the airport, operational changes and significant schedule adjustments and today these are yielding demonstrable improvement in the metrics that matter most to our customers. While I am very satisfied with the progress to date, and I thank our employees for their unrelenting efforts, we all continue to work hard on behalf of our customers to complete our recovery.”

For the period June 27 to August 14, during which it carried approximately 6.4 million customers, the Air Canada family (including Air Canada, Air Canada Rouge and Air Canada Express), reports the following operational improvements as it returns to its pre-pandemic customer service levels:

Air Canada says that they are continuing to work with their partners to address the issues disrupting the air transport ecosystem in Canada. Evidence of the success of these joint efforts is a marked decrease in delays and cancellations for airlines, contributing to increased overall stability in Air Canada’s operations.