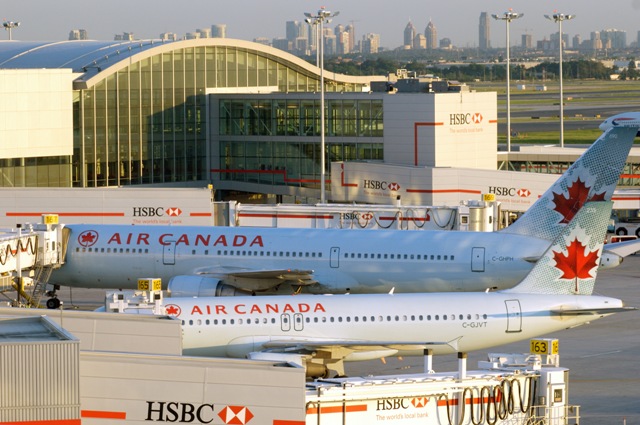 The airline’s new Hangar 5 will house up to five aircraft in 127,000 square feet of floor space. PHOTO: Air Canada

TORONTO—Air Canada has begun construction on a new hangar at its main hub at Pearson International Airport in Toronto.

Representing a $90 million investment, Hangar 5 will cover 127,000 square-feet—the equivalent of seven hockey areas—and house up to five aircraft at a time.

“This building… will support Air Canada’s future growth by giving us state-of-the-art maintenance, storage and training facilities in an environmentally-friendly structure,” Benjamin Smith, president of Passenger Airlines at Air Canada, said in a statement.

Having scaled up its Toronto operations by 50 per cent since 2009, the country’s largest airline said it is committed to expanding internationally at Pearson. Air Canada recently spent $60 million to build a new operations centre in nearby Brampton, Ont. in 2013.

Technicians will be able to service three wide-body and two narrow-body aircraft within the new hangar, while the facility will also include offices and classrooms for training staff. A few of the environmental features include LED lighting, sidewall panels used to harvest natural light and a high-efficiency hangar door design.

Air Canada expects to complete work on the project by April of 2018.