Ahead of talks with Big Three, Unifor calls for investment in Canada’s auto industry 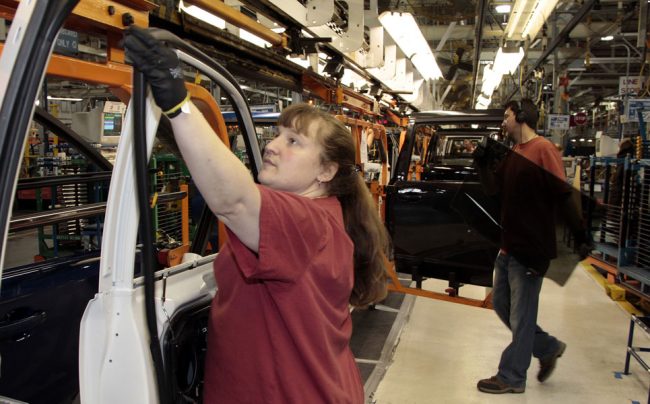 “When we get into bargaining, the number one priority will be maintaining and expanding the footprint of the industry in Canada,” said Chris Taylor, chair of the union’s Auto Council and the president of Local 200 at the Ford engine plant in Windsor.

In a unanimous council decision, the 120 delegates said the bargaining committees will focus on bringing new products to Canada, emphasizing assembly and powertrain programs specifically.

“The priorities we have set today for new products and commitments to investment mandates are about the continued prosperity of our industry and our communities,” Taylor said.

The union’s national president, Jerry Dias, added that Unifor is also looking to secure wage hikes and more positions for new hires from the Big Three.

Bargaining talks between the union and the Detroit Three are scheduled to take place over the summer.