Darling Brewery, in a village near Cape Town, decreased its carbon footprint by using water and energy more efficiently. Globally there are only a handful of carbon-neutral breweries 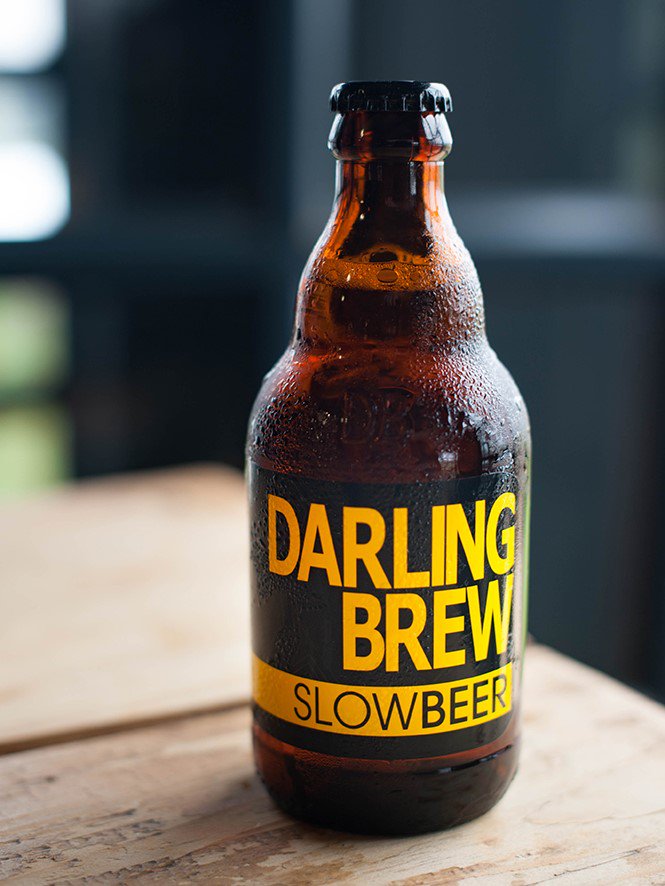 DARLING, South Africa—A South African brewery is said to be the first in Africa to go carbon-neutral as more businesses across the continent adjust to climate change, and as consumers become more careful about the products they buy.

Darling Brewery, in a village near Cape Town, decreased its carbon footprint by using water and energy more efficiently—then brought it to zero in April by purchasing carbon credits at a reforestation project in Zimbabwe.

The brewery’s overhaul comes as South Africa’s Cape region emerges from an extreme drought that saw the city of Cape Town, population 4 million, rationing water and warning of a “Day Zero” when taps would run dry. The crisis has eased amid water conservation efforts.

“I don’t think a lot of people understand what carbon-neutral means or what impact all the businesses around us are having on the environment,” said the brewery’s owner, Kevin Wood. “The damage being done by climate change has a lot to do with our carbon footprint. Just look at the extreme weather here in the Western Cape.”

Greenhouse gas emissions have damaging environmental impacts such as global warming, acid rain and ozone layer damage, according to the sustainability consultant who conducted a greenhouse gas audit on the brewery, Andre Harms.

Darling Brewery was already known for raising environmental issues via the labels on the 17 beers it produces, educating drinkers about Africa’s threatened wildlife.

Darling Brewery opened in 2010 as the craft beer sector exploded in South Africa. When the brewery opened there were 30 others and today there are around 215, according to beer journalist Lucy Corne.

She said craft brewery consumers are more likely to be aware of their carbon footprint than regular beer drinkers, as craft beer is a niche product that only South Africa’s middle class and above can afford.

“I think what Darling Brewery has done is really great for the industry,” Corne said, adding that the shift to carbon-neutral could get other breweries thinking about sustainability measures. “They’re leading the way.”

Globally there are only a handful of carbon-neutral breweries, experts say.

Sustainability consultant Franz Rentel confirmed that Darling Brewery is the first carbon-neutral one in Africa. He said he thinks more companies will follow its example.

South Africa will introduce a carbon credit tax by January, which will affect large emitters and is expected to make products from carbon-neutral companies “the cheaper option,” Rentel said.

As more countries put such taxes into place, large breweries could move toward carbon neutrality as well.