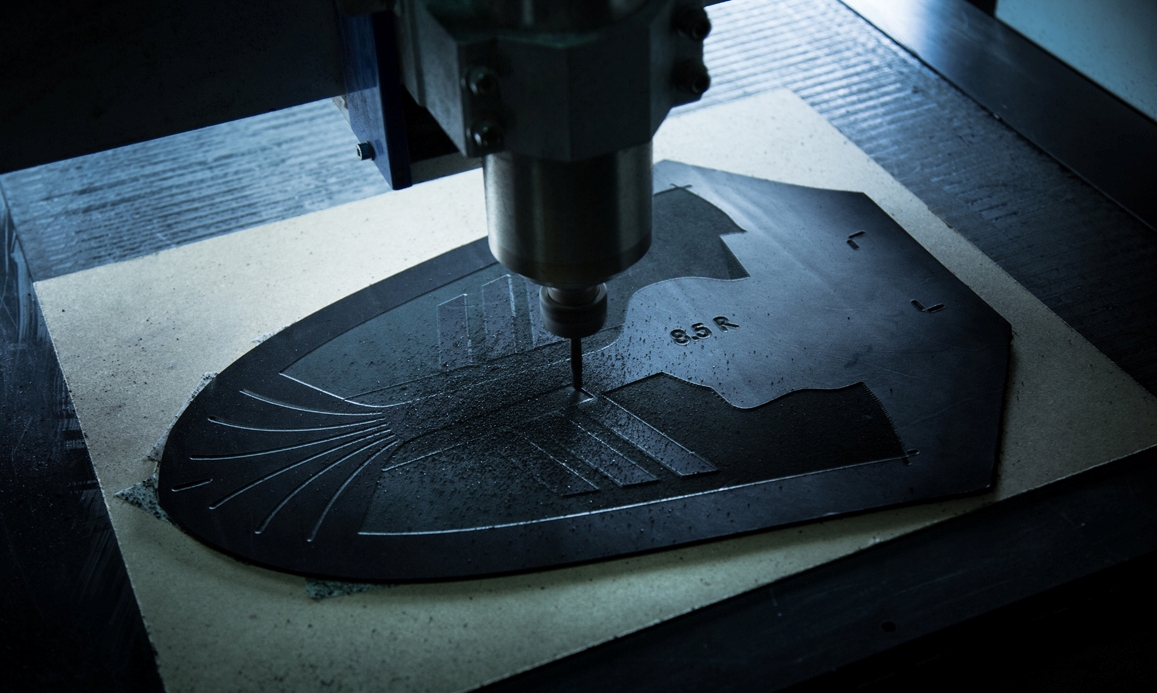 The sportswear company is currently piloting its first full-scale “Speedfactory” manufacturing plant in Ansbach, Germany. The facility is expected to enter full production next year, with a U.S. plant to follow. PHOTO: Adidas

HERZOGENAURACH, Germany—Labour cost-cutting efforts have driven shoe and sports apparel manufacturer Adidas Group around the world—and now they’re bringing the German company back to where it all began.

Adidas announced earlier this week that it is currently developing its inaugural “Speedfactory” in Ansbach, Germany. The highly-automated facility, which uses robotic arms to perform the intricate shoe manufacturing work instead of human hands, is poised to begin churning out small batches of footwear this year, and will become the company’s first manufacturing facility to operate in the European country where it was founded in more than two decades.

“As a sports company we know that speed wins,” Herbert Hainer, the company’s CEO, said.

“With the Adidas Speedfactory we are revolutionising the industry. It’s a constantly changing world out there and our consumers always want the latest and newest product—and they want it now,” Hainer added. 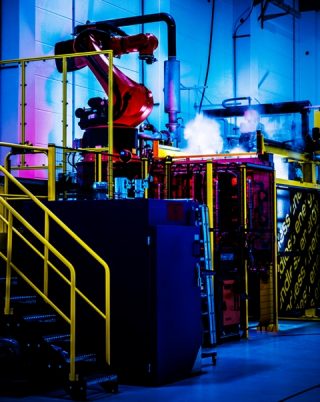 The shoe and athletic gear company will produce 500 concept shoes at the facility this year, and enter full-scale production next year. PHOTO: Adidas

Piloting the new automated factory with a run of 500 concept shoes, the company plans to scale up to large-scale production at the 4,600 square-metre (approximately 50,000 square-foot) Ansbach facility next year, as well as introduce another Speedfactory in the U.S shortly.

“It enables us to combine speed in manufacturing with the flexibility to rethink conventional processes,” Glenn Bennett, Adidas executive board member responsible for Global Operations, said. “Our goal is to give consumers what they want when they want it. It’s a new era in footwear crafting—with greater precision, unique design opportunities and high-performance.”

Founded in small-town Bavaria in 1949 by Adi Dassler, Adidas has since grown into a multibillion dollar clothing giant with 55,000 employees worldwide. Like many clothing manufacturers, the brand is also known for its aggressive offshoring, and has been criticized for its labour practices, particularly in Asia.

While moving production closer to its customers is a first step, Adidas said it ultimately hopes to connect with customers directly, offering in-store product customization using the automation technology it’s currently pioneering at the new plant.

Along with saving on rising labour costs, the company expects to eliminate a large portion of its transportation and logistics costs by locating the facilities close to market.