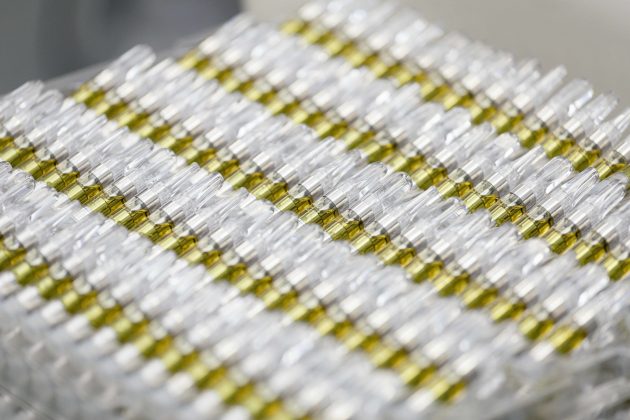 LANGLEY — Adastra Holdings Ltd., a company involved in ethnobotanical and cannabis science products, announced preliminary unaudited provincial wholesale sell-through in August 2021 of nearly $1.7 million. This represents a 27% increase over the prior three-month average and puts year-to-date brand sales for the first eight months of 2021 at approximately $8.7 million compared to $6.7 million for all of 2020.

The wholesale sales for the Phyto Extractions brand reflected a choice for the Company’s products by Canadian consumers and retailers across the country. They were driven by product line extension, new market expansion, and effective consumer marketing.

“The Phyto brand is resonating with consumer, retailers, and provincial wholesalers across Canada, which is being reflected in the strong August and year-to-date wholesale sales,” said Donald Dinsmore, COO, Adastra Holdings Ltd. “These positive trends are coming as part of our broader strategy to raise brand awareness and aggressively capture market share. Increased penetration in Ontario and new product releases are only in their infancy. We expect that these efforts will continue to drive growth for many more months to come.”