The supercar's final model year will be limited to 350 units worldwide, with only 15 offered in Canada. 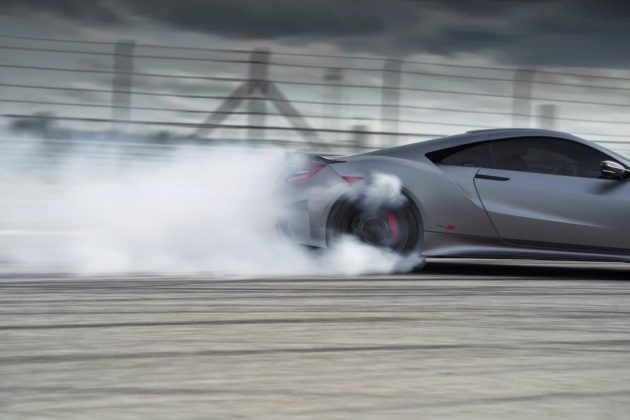 The limited-production 2022 Acura NSX Type S supercar debuts at Monterey Car Week kicking off on Aug. 6, celebrating what will also be the supercar’s final model year.

According to Acura officials, the electrified NSX Type S – which will be limited to 350 units worldwide, with only 15 offered in Canada – delivers more power, quicker acceleration, and sharper handling.

“Every 2022 Acura NSX produced at the Performance Manufacturing Center will be a limited-edition Type S model powered by enhanced version of the supercar’s twin-turbo V6 and Sport Hybrid SH-AWD system,” the company said.

The NSX is said to be the first supercar to utilize three electric motors. Following its launch in 2016 the NSX was named the Road & Track “Performance Car of the Year” and an Automobile Magazine “All Star” winner; in 2020, NSX was voted the “Best Hybrid Performance Car” by Motor Trend.

Acura is the luxury-performance division of Honda Canada Inc.