350 of the limited run supercar will be built for global distribution, 15 units are destined for Canada with a MSRP of $221,500. 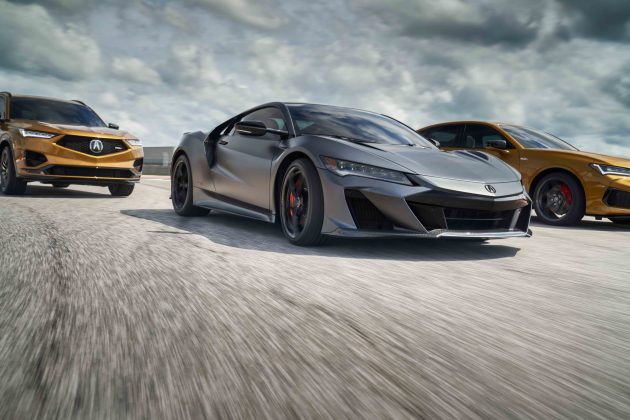 Acura has made a commitment to manufacture every 2022 Acura NSX produced at the Performance Manufacturing Center (PMC) in Ohio, to be a Type S model. 350 of the limited run supercar will be built for global distribution, 15 units are destined for Canada with a MSRP of $221,500, marking the first time a NSX Type S has been sold outside of Japan. More details on how Canadian Acura enthusiasts can own a supercar will be available at www.acura.ca on Wednesday, August 25.

“NSX has achieved iconic supercar status for its commitment to world class engineering based on Acura’s precision crafted performance, it epitomizes Acura as a performance marquee,” says James Marchand Assistant Vice President Acura Canada. “As a company of enthusiasts dedicated to constantly improving our vehicles, we are already working towards what the next generation of Acura vehicles will be as we continue towards further electrification.”