The objectives of the Pilot are to validate the RF XL technology as a means to produce heavy oil and oil sands. 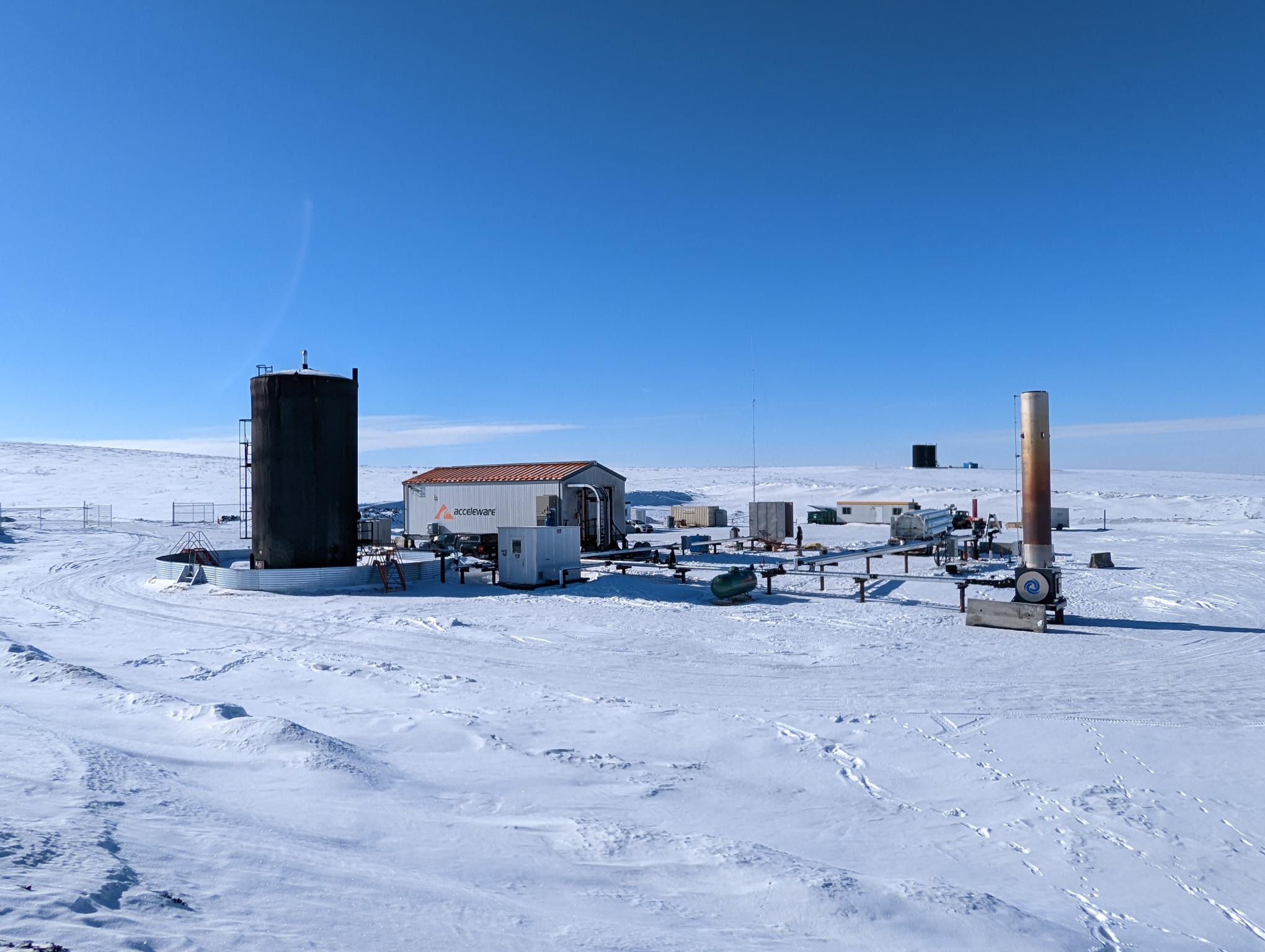 CALGARY — Acceleware Ltd. a clean-tech company of radio frequency (RF) heating technologies, announced that heating has commenced at its commercial-scale RF XL pilot project at Marwayne, Alberta. The achievement represents a milestone in the execution of the Pilot and the demonstration of RF XL’s potential to efficiently produce heavy oil and bitumen through RF-based electrification.

The objectives of the Pilot are to validate the RF XL technology as a means to produce heavy oil and oil sands, as well as to provide preliminary validation of the sustainable economic benefits resulting from RF XL. RF XL is a recovery solution which could yield low-to-zero scope 1 and scope 2 greenhouse gas emissions (GHGs) by decarbonizing heavy oil and oil sands production.

“We are extremely pleased with the RF XL pilot progress to date. This commercial-scale test is the result of terrific innovation and determination, and is expected to prove out that decarbonization of Canadian oil production in the near term is not only viable but also highly economic. We believe RF-based electrification will play a very significant role in a successful energy transition for Alberta and for Canada. I am very excited for next steps,” said Geoff Clark, Acceleware’s CEO.

“We are excited to enter the final stage of our Marwayne pilot after many years of design and development work by the Acceleware team and our partners,” said Dr. Michal Okoniewski, Acceleware CSO. “Energizing the RF XL system for the first time is ground-breaking, and could bring terrific technological advancements to industry.”

While the initial RF XL heating phase is planned for approximately six months, this period may be extended to allow Acceleware to capture additional information on the efficiency and operation of the technology. If proven successful, the Pilot will mark a first for electrification of low-to-zero GHG heavy oil and oil sands production. With a successful Pilot and subsequent commercialization, numerous potential environmental benefits could be realized by oil sands producers deploying RF XL, and the Company anticipates highly skilled job creation as well as skilled jobs transition opportunities, including jobs for Indigenous peoples.