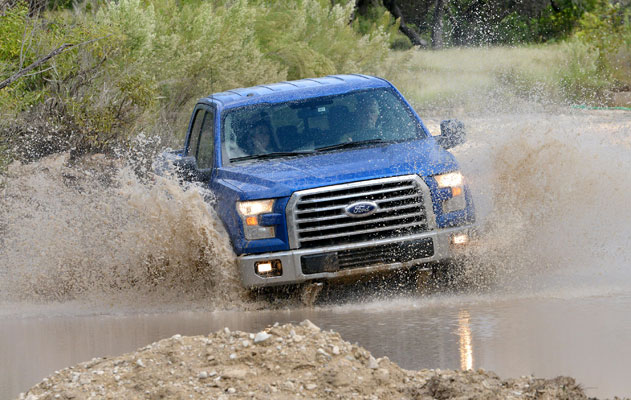 DETROIT, Mich—The 2015 Ford F-150 was awarded the North American Truck of the Year award at the start of the 2015 North American International Auto Show.

North American Car of the Year and Truck/Utility of the Year awards recognize vehicles based on factors that include innovation, design, safety, handling, driver satisfaction and value. More than 50 journalists vote for the vehicles, which must be all-new or substantially changed from the previous model to qualify for the awards.

The win by F-150 is the eighth time a Ford vehicle has won Truck/Utility of the Year. This is the 22nd year for the awards.

Numerous hi-tech features debuted in the all-new F-150, including: