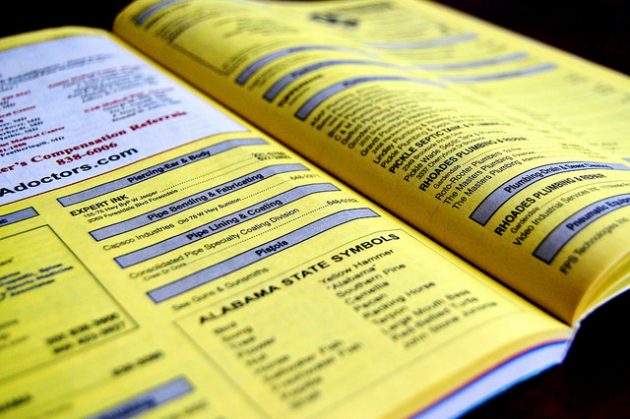 MONTREAL – Yellow Pages Ltd. says it has locked out about 130 of its unionized sales representatives in Quebec.

The Montreal-based company says it made the move after numerous bargaining meetings and the intervention of a conciliator failed to reach an agreement.

It says the company faced “no realistic choice” but to impose a lockout, accusing the union of being inflexible.

Yellow says management will serve customers during the lockout.

Chief executive David Eckert says the status quo is incompatible with the competitive market and that the company is willing to resume talks if the unions accepts that the market has changed dramatically.

Yellow has sold off assets as it has worked to transform itself from a publisher of printed directories to a digital model.