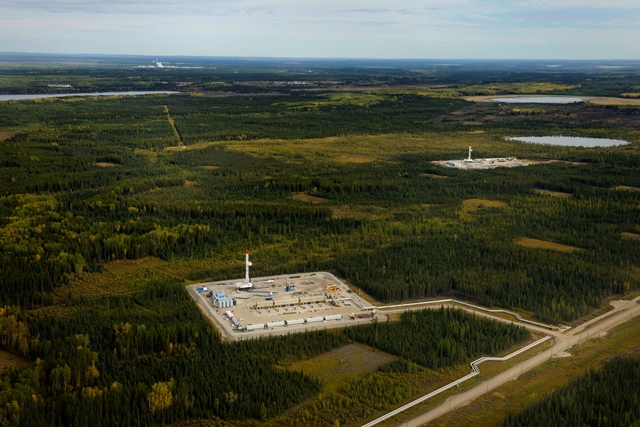 CONKLIN, Alta.—A worker has been killed in an energy sector accident at a Cenovus Energy Inc. site in northern Alberta.

The company says in a release that the death involved a hauling truck and occurred as a drilling rig was being moved.

The worker was employed by one of Cenovus’s third-party contracting companies.

Officials have not released any other details, including the person’s name.

Brett Harris, a Cenovus spokesman, says the drill rig site has been shut down for an investigation.