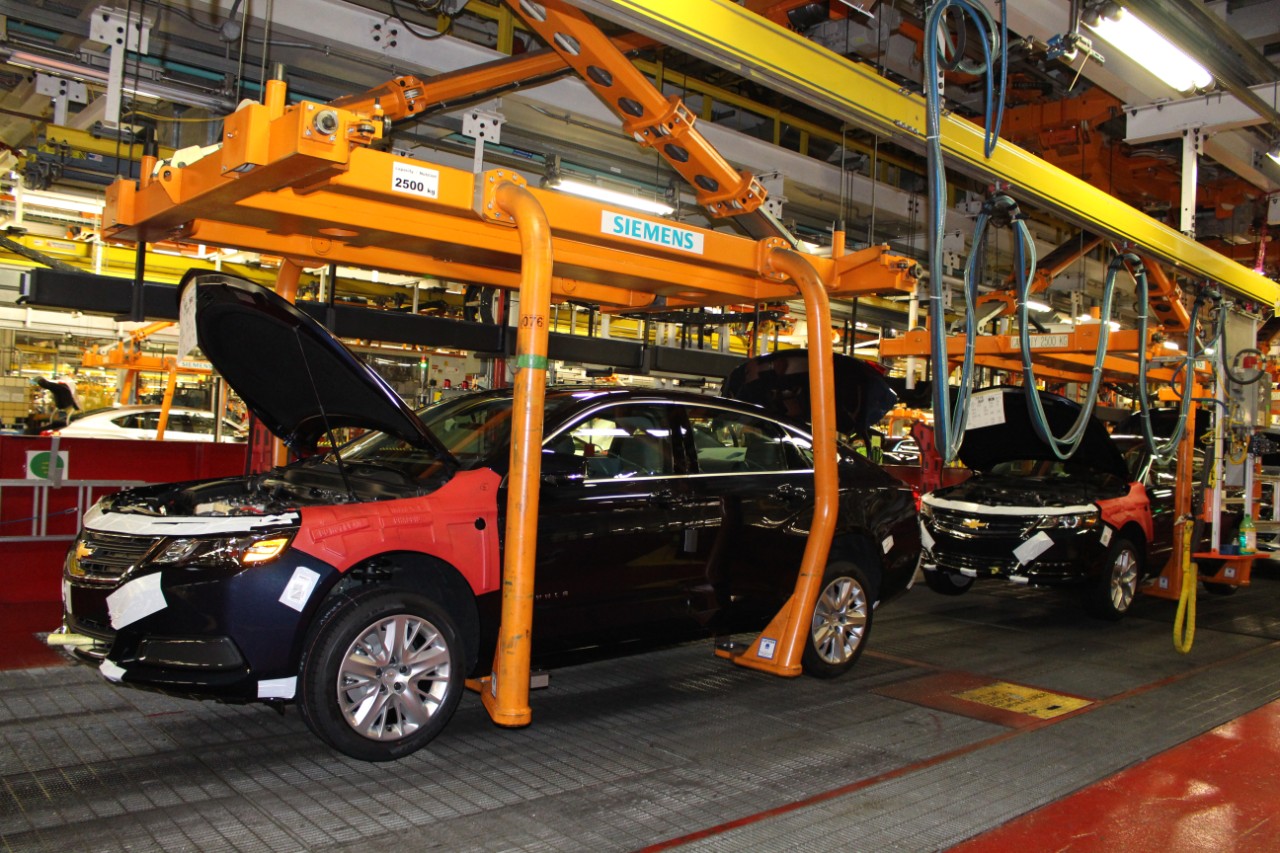 WHITBY, Ont.—Unifor says workers at an autoparts supplier in Whitby, Ont. have walked off the job in solidarity with the union’s campaign to save the General Motors assembly plant in Oshawa, Ont.

It says the 350 workers at the Lear plant face probable job losses if GM goes ahead with its planned closure of the Oshawa plant by the end of the year.

The closure of the Oshawa plant will mean the loss of about 2,600 unionized jobs. The union says thousands of spin-off jobs are at risk because of the closure.

Unifor has been campaigning to save the plant, including with walk-offs and a call to boycott GM vehicles from Mexico, since the company announced its plans last November.