The deal is worth more than $100 million, compensating the renowned railroader for payouts left on the table after his abrupt departure from CP in January 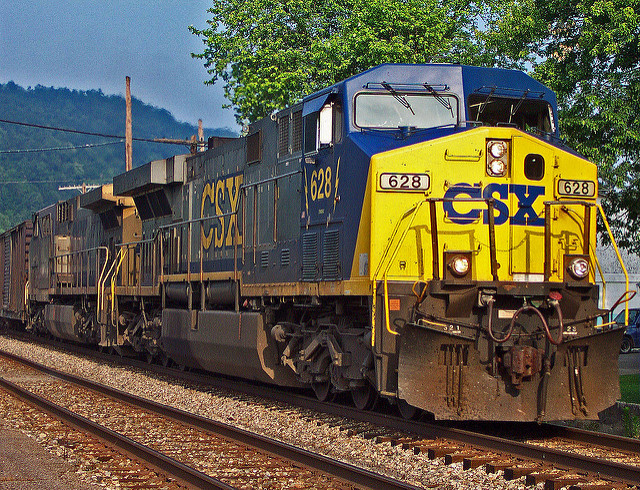 OMAHA, Neb.—CSX has a new CEO and a deal with the hedge fund pushing for changes at the railroad.

Harrison, Paul Hilal—the founder of the Mantle Ridge hedge fund that has been pressuring CSX—and three others will also join the railroad’s 13-member board, CSX Corp. said Monday.

Harrison said he plans to implement the tightly scheduled operating model he used at CP and Canadian National railroads to reduce costs and boost profits.

Hilal, whose hedge fund owns 4.9 per cent of CSX’s stock, praised the board for agreeing to the changes.

“The board is united behind a shared goal—creating value for shareholders and all stakeholders by implementing the precision scheduled railroading model at CSX,” said Hilal, who is slated to become CSX’s vice chairman.

But the changes won’t be assured to happen until after the railroad holds its annual meeting.

CSX said it plans to ask shareholders to vote on aspects of Harrison’s compensation package that would include reimbursing him for $84 million (C$118 million) in compensation he forfeited at CP. Harrison says he will resign if the compensation isn’t approved.

Harrison will also get options on nine million CSX shares.

The 72-year-old Harrison retired in January from Canadian Pacific railroad several months earlier than he planned and negotiated an agreement that would let him work at either CSX or Norfolk Southern railroads.

Harrison came out of retirement in 2012 to lead Canadian Pacific after Pershing Square Capital took a large stake in the railroad and forced management changes.