The national unemployment rate was 10.9% in July, down from the 12.3% recorded in June 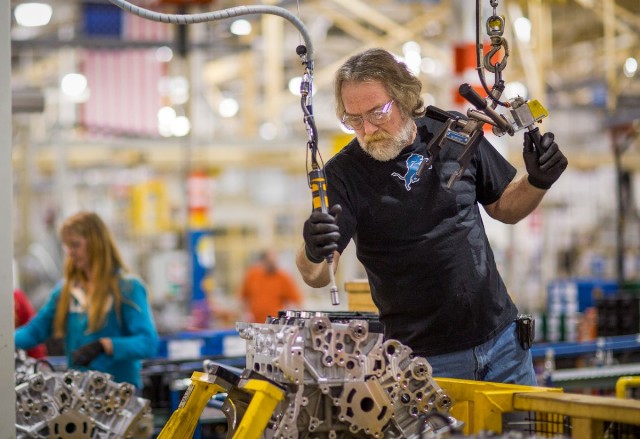 OTTAWA — Canada’s labour market gained 419,000 jobs last month as more parts of the economy were allowed to reopen, Statistics Canada reported Aug. 7, moving past the halfway mark in recouping heavy losses at the onset of the COVID-19 pandemic.

The national unemployment rate was 10.9% in July, down from the 12.3% recorded in June and sliding further away from the record-high 13.7% in May.

But underneath the figures there was new data about the unequal impact of the historic shifts in the workforce as the statistics agency reported that rates were much higher than average for racialized workers.

South Asian, Arab and Black workers had seasonally unadjusted unemployment rates of 17% or more, with rates even higher for women than men, compared with a rate of 9.3% for people not identified as either a visible minority or Indigenous.

Statistics Canada says the higher rates for racialized workers could be linked, in part, to their greater numbers in some of the industries hardest hit by pandemic-related shutdowns, such as accommodation and food services where employment dropped by more than half over March and April.

The overall figures were slightly better than expected, with the average economist estimate for a gain of 400,000 jobs in July and an unemployment rate of 11%, according to financial markets data firm Refinitiv.

Combined with the 953,000 jobs gained in June and the 290,000 in May, the country was within 1.3 million jobs of the pre-pandemic level. About three million jobs were lost over March and April.

“The pace of increase in employment slowed in July relative to the prior month, and that’s likely to become a trend as the pace of easing in restrictions also slows down and the number of Canadians on temporary layoff falls,” CIBC senior economist Royce Mendes wrote in a note.

“The good news is that with virus cases low in Canada at moment, the country isn’t facing an immediate risk of having to tamp down activity again.”

Most employment gains in July were in part-time work, which increased to the tune of 345,000 positions, while full-time positions increased by 73,000.

Part-time gains have outpaced full-time work in each of the past three months, Statistics Canada noted, with part-time work within 5% of its pre-COVID-19 levels compared with full-time work, which is still down 7.5% from February before the pandemic struck.

The agency says nearly 30% of people working less than 30 hours a week in July would have preferred full-time work, an increase from the 22.2% recorded one year earlier.

Statistics Canada says the finding suggests that employers, at least for now, may be limiting the number of hours being offered even as restrictions ease.

About 266,0000 more people were looking for work in July, the third consecutive month of gains, but that’s still down almost 300,000 from where it was in February.

The agency says the unemployment rate would have been 13.8% in July if it had included in calculations those who wanted to work but didn’t look for a job.