Cookie and cracker plant will close by end of 2017 following corporate review of supply chain; company's five other Canadian plants not impacted 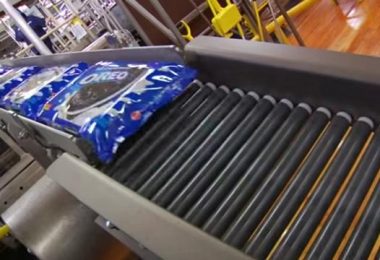 MONTREAL—The Mondelez cookie and cracker plant in Montreal will close by the end of 2017, resulting in the disappearance of 454 jobs.

The job losses will take place on a gradual basis.

Cass did not provide many details, calling it a “difficult day” for employees.

She said the company will maintain its activities in its five other Canadian factories.