Skilled Trades Ontario to streamline training and support for workers

The announcement comes after two years of stakeholder engagement, consultation, and marks the start of additional, public consultation 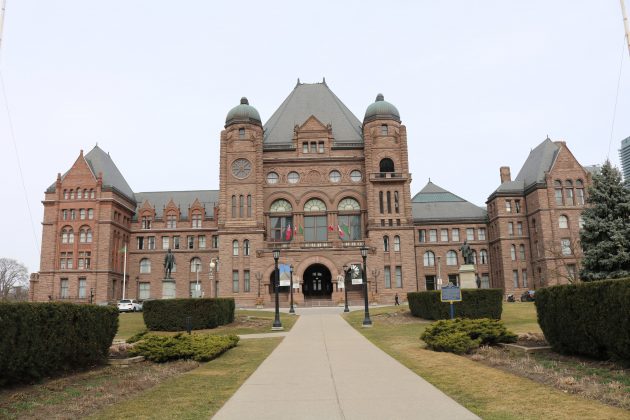 TORONTO — Unifor is hopeful about the future of skilled trades training and development following the announcement of Skilled Trades Ontario, a new, streamlined crown agency.

“Since the provincial government first announced its intention to replace the Ontario College of Trades, Unifor has been deeply engaged in this process,” said Jerry Dias, Unifor National President in a prepared statement. “I look forward to continuing to work together as we move to the next phase and implement these changes for the next generation of skilled tradespeople that our province will rely on.”

The announcement of the new crown agency comes after two years of stakeholder engagement, consultation, and marks the start of additional, public consultation.

Unifor’s own National Skilled Trades Council regularly engages in outreach and education with young workers, racialized and Indigenous workers, and women, all who are underrepresented in the sector.

“Ontario will need 100,000 new skilled tradespeople in the next decade alone, so now is the time to update our training, and make the process more accessible to young workers and to workers interested in re-training and learning a trade,” said Naureen Rizvi, Unifor Ontario Regional Director.

The Union further supports the new crown agency’s intention to support apprentices and tradespeople with digital, integrated access to apprentice registration, issuance of certificates and renewals, and equivalency assessments.