The German industrial products manufacturer said nearly 1,700 jobs will be cut in Germany over the next several years, and 1,000 more will be outsourced 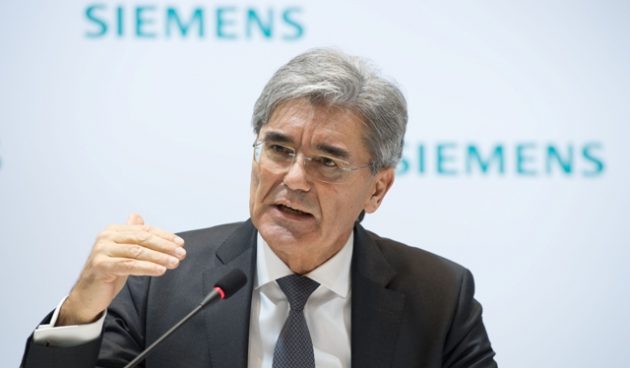 The Munich-based company said Thursday nearly 1,700 jobs will be cut in Germany over the next several years, and 1,000 more will be outsourced.

Over the same period, some 9,000 jobs are expected to be added in Germany and Siemens said efforts will be made to retrain those affected by the cuts for the new positions.

Siemens says changes to its IT unit include creating the capacity for “new tasks such as cyber security and the expansion of platforms for data analysis.”

Some cuts are also to come in the company’s mobility division, where some units are “struggling with increasing competition and rising cost pressure.”