The ailing retailer is also looking to halt certain payments under its defined benefit pension plan as it works to restructure. It announced plans to cut 2,900 jobs and close 59 stores last month 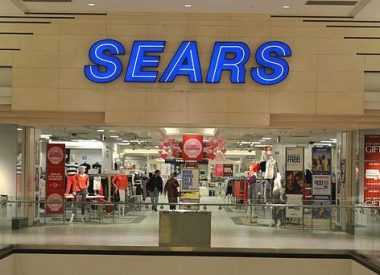 TORONTO—Sears Canada says it will go to court next week to seek approval to suspend some benefits for its retired employees as well as special payments to its defined benefit pension plan.

The ailing retailer says it will also ask the Ontario Superior Court on July 13 to extend court protection from creditors to Oct. 4, giving it time to seek out potential investors and buyers and consult with its landlords, employees, suppliers and creditors.

Sears Canada had already indicated in its initial court filings on June 22 that it planned to suspend life insurance, health and dental benefits to certain employees during the restructuring.

The company expects to complete its sale and investment solicitation process by Oct. 25.