Departure of dairy's head of operations will shake up top leadership 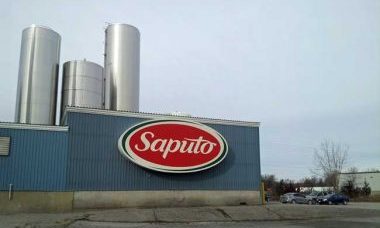 With 25 plants in Canada and 55 worldwide, the Monreal-based company is Canada’s largest dairy

Succession planning a year in advance, the Montreal-based company said the 27-year veteran plans to retire April 1 of next year.

The move will allow the president and COO of the company’s international sector, Kai Bockmann, to step up to the firm’s top leadership ranks, reporting to CEO Lino Saputo Jr.

The company said the 12 months of planning will allow it to transition to Bockmann after Dello Sbarba’s departure. The executive, who has been with Saputo since 1990, has served as president and COO since 2012.