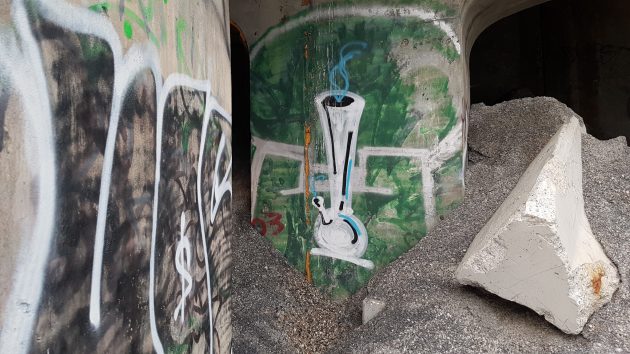 QUEBEC – The Quebec government tabled legislation this morning that would raise the legal age for consuming cannabis in the province to 21.

Bill 2 would also prohibit cannabis consumption in all public places, including parks and streets.

Increasing the legal age to 21 from 18 was one of the Coalition Avenir Quebec’s main campaign promises leading up to its Oct. 1 victory.

Lionel Carmant, the junior health minister, has said he is worried about the effects of cannabis on the still-developing brains of young adults.

Carmant, a neurologist, has said he hopes to have the law adopted by March.

The federal law legalizing cannabis consumption sets the minimum age at 18 but gives provinces the power to increase it. In all other provinces and territories, the legal age is 18 or 19.