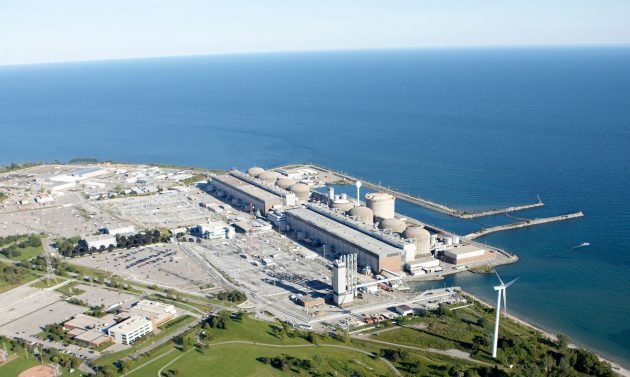 TORONTO – The Ontario government is set to hold an emergency session today to introduce legislation aimed at preventing a strike at one of the province’s major power utilities.

The Progressive Conservatives are reconvening the legislature this afternoon – just over a week after lawmakers rose for their winter break – to table the bill that would stop job action by about 6,000 workers at Ontario Power Generation.

The emergency session was announced in a statement Friday evening by Government House Leader Todd Smith.

The notice of a strike also came on Friday, a day after members of the Power Workers’ Union rejected a contract offer from OPG, putting them in a legal strike position as of Dec. 26.

The organization that manages Ontario’s power system said in a statement Friday that a strike at OPG would put the system’s reliability at risk.

“The shutdown of OPG’s nuclear and hydroelectric facilities could occur in approximately three weeks. At that point Ontario would not have the generation needed to meet consumer demand and customers would begin losing power,” the Independent Electricity System Operator said in a statement.

“The IESO will take every action available to delay and mitigate the impact… However, these actions will not be enough to prevent significant losses of power.”

The government has said a strike could cause power outages in as little as a week.

The union, which has been without a collective bargaining agreement since March 31, said Friday that OPG’s final offer was rejected by a nearly 60 per cent vote of its membership.

The main sticking point in talks is OPG’s refusal to grant over 300 so-called “term” workers the same rights as full-time employees at the Darlington and Pickering Nuclear Plants, the union said.

The union represents over 16,000 workers in Ontario’s energy sector, including about 6,000 OPG employees.