Minimum wage will remain at $14 an hour rather than rising to $15 as planned. The $14 an hour hike drew complaints from businesses and prompted some to raise prices, cut staff hours and employee benefits 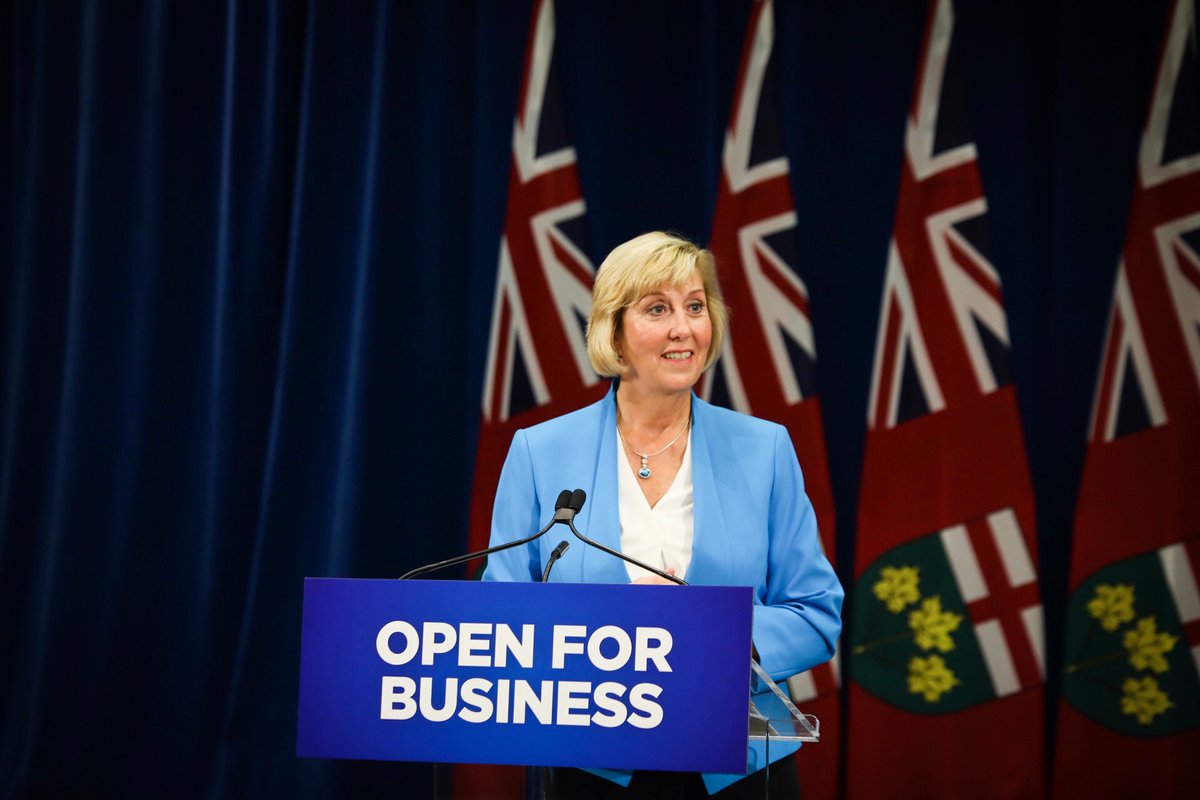 TORONTO—Ontario’s Progressive Conservative government said it will halt a planned increase to minimum wage that was scheduled to kick in next year, following up on a promise made during the spring election campaign.

Labour Minister Laurie Scott said Wednesday the minimum wage will remain at $14 an hour rather than rising to $15 as planned by the previous Liberal government.

The minister would not say whether the minimum wage would eventually go up, saying only that the government was conducting consultations on the issue.

Ontario’s minimum wage increased from $11.60 to $14 an hour on Jan. 1, drawing complaints from businesses and prompting some to raise prices and cut staff hours and employee benefits.

“The increase of 20 per cent this year was a lot for businesses to absorb so we’re putting a pause on the minimum wage,” Scott said.

“What we’re doing is that businesses have the chance to catch up but we’re also helping the low-income people in Ontario with tax breaks,” the minister said, though she could not say when those measures would roll out.

She also said the government was reviewing the labour reform legislation brought in by the Liberals, which included the wage increase. Some business groups opposed changes in the law and have asked the government to repeal parts of it.

Scott said the province would likely make a decision on the fate of those reforms sometime this fall.

He had previously proposed to scrap the tax for anyone taking home less than $30,000 a year.

At the time, an independent economic analysis showed low-income workers would benefit more from a higher minimum wage than lower taxes, because the wage hike would bring more money than a tax cut would save them.

Critics said the government’s decision to stall the wage hike will hurt the very people it claims to champion.

“It’s a government that doesn’t understand that wages are something that help people to build a good life.”

Earlier Wednesday, the government also announced it was reducing premium rates for employers by close to 30 per cent after the Workplace Safety and Insurance Board eliminated its unfunded liability, which is the shortfall between the money needed to pay future benefits and the amount in the insurance fund.

The province’s auditor general warned in 2009 that the shortfall could put the board in a position where it could not meet its obligations to workers. Most of the work to pay down the unfunded liability was done while the Liberals were in power.