Companies could be on the hook for as much as $1.5 million, triple the previous figure, which had not been raised since 1990 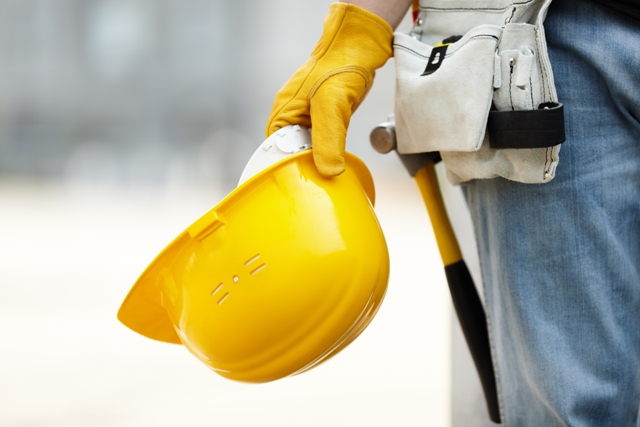 The Ministry of Labour said it posted 2,200 workplace convictions and handed out $11 million in fines last year alone

TORONTO—Ontario is tripling the maximum amount businesses could pay out for violating the province’s health and safety rules.

The maximum penalty for contravening the Occupational Health and Safety Act had been capped at $500,000 since 1990, but new legislation enacted this month has raised that figure to $1.5 million.

“Ontario has one of the best worker safety records in Canada,” Kevin Flynn, Ontario’s Minister of Labour, said. “Despite this, people continue to lose their lives or get seriously injured in workplaces every day.”

“By increasing the fines for non-compliance, we are sending a message to all employers and workers that we are serious about enforcing workplace health and safety,” he added.

The changes will also impact individuals and unincorporated businesses that have violated the rules. While fines for those groups have been unchanged at a maximum of $25,000 since 1979, individuals could now be on the hook for up to $100,000.

The Ministry of Labour said it recorded 2,200 workplace safety convictions and handed out $11 million in fines last year alone.