The province paid four times more than other provinces for long-term care pharmacy services, but patients don't benefit from the higher funding 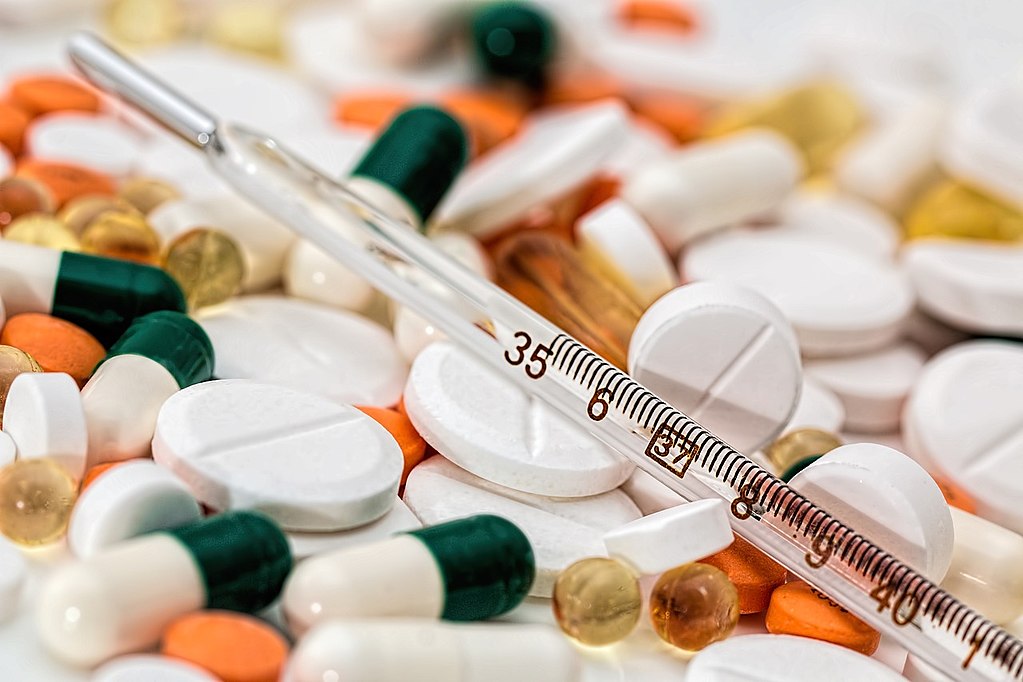 TORONTO – Ontario has reached a tentative agreement with the province’s pharmacists that will see them take millions of dollars less in payments over the next half decade.

The deal, outlined in a Ministry of Health letter obtained by The Canadian Press, shows the province will save $436 million under the new reimbursement model.

The changes would see the province pocket a portion of the dispensing fees and mark-ups that pharmacists currently receive on all drug claims.

It would also see the government pay pharmacists a flat fee for every patient receiving prescriptions in a long-term care home rather than paying for each individual prescription that’s issued.

The government has been negotiating with pharmacists for months to reach the proposal, which must still be passed by Ontario’s legislature.

The new arrangement will also scrap a $2 co-payment that long-term care residents currently pay on each prescription.

The government estimates eliminating the fee will save the average resident $150 a year.

Health Minister Christine Elliott said the savings are part of a broader effort to ensure the Ontario Drug Benefit Program is sustainable.

Elliott said the changes will provide an incentive to pharmacists to not over-prescribe to residents in long term care.

“I think there will be very thoughtful prescribing now,” she said.

The reimbursement model for pharmacists serving long-term care homes will shift from fee-for-service to a fixed amount paid per patient.

In 2017, Ontario’s auditor general said the province paid four times more than other provinces for long-term care pharmacy services, adding there was little evidence to suggest patients benefited from the higher funding.

The government initially announced it intended to make changes to the pharmacist reimbursement plan after the spring budget and proposed a plan which angered some in the profession.

The ministry acknowledged that its first proposal to pharmacists would have seen a reimbursement cut of nearly $800 million over the same five year period.

The head of the Ontario Pharmacists Association, which was one of two groups representing the profession in the talks, said the deal is a short-term solution that helps all parties work on a longer term change.

“There is a recognition that we need to be part of the solution moving forward within the broader health-care system,” said CEO Justin Bates, noting that some pharmacists may still be unhappy with the new arrangement.

Bates said the association was able to preserve the MedsCheck program, which provides one-on-one consultations between pharmacists and patients to review prescriptions. The government was also convinced not to proceed with an additional fee it wanted to impose on pharmacists for each claim they submitted, he added.

Ontario is grappling with a $7.4-billion deficit at the same time the Progressive Conservative government of Premier Doug Ford has promised to make sweeping changes to the health-care system.

NDP health critic France Gelinas said she’s concerned about the changes, noting that they could introduce further pressure to a long-term care system that’s already grappling with an unstable workforce and population with complex needs.

The government has proposed the changes take effect Jan. 1, 2020.