If the bill is passed, Nova Scotia will be the first jurisdiction in North America to adopt presumed consent for donation 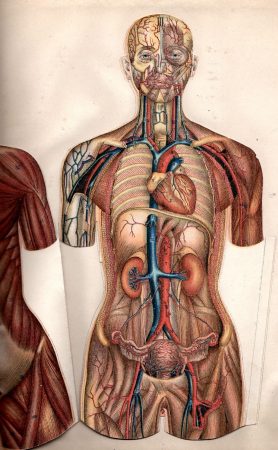 HALIFAX – Nova Scotia legislation that presumes consent for organ donations is poised to become law, with a key official saying the new system addresses concerns raised by civil libertarians and others.

The Human Organ and Tissue Donation Act moved through the committee stage today and will soon go to final reading in the legislature, making Nova Scotia the first jurisdiction in North America to adopt presumed consent for donation.

Although some groups and individuals have raised concerns, no one came forward to challenge the bill at committee.

In an interview Monday, Cara Zwibel of the Canadian Civil Liberties Association said she read the bill and still wonders how it would work in practice.

Zwibel says many people who are opposed to presumed consent object to having the state telling them what to do with their bodies, and more discussion is needed.

But Dr. Stephen Beed, medical director of the province’s Legacy of Life and critical care organ donation program, says the regulations will take into consideration people’s rights over their own bodies, as well as respect for religious and cultural concerns.

Under the proposed Act, all people in Nova Scotia would be considered potential organ donors unless they opt out.

Families will continue to be consulted about their loved ones’ wishes regarding organ or tissue donation under the legislation. As well, those under 19 and people without decision-making capacity would be exempt, and would only be considered as donors if a parent, guardian or alternate decision-maker opts them in.

Once passed, the legislation isn’t expected to take effect for at least a year to 18 months to allow time for planning, education and public awareness.

Premier Stephen McNeil has said the goal is to ensure there are more potential organ donors in order to save lives.