Family members and first responders marched to the Westray Miners Memorial Park, which is near the tunnels where 11 of the miners remain buried 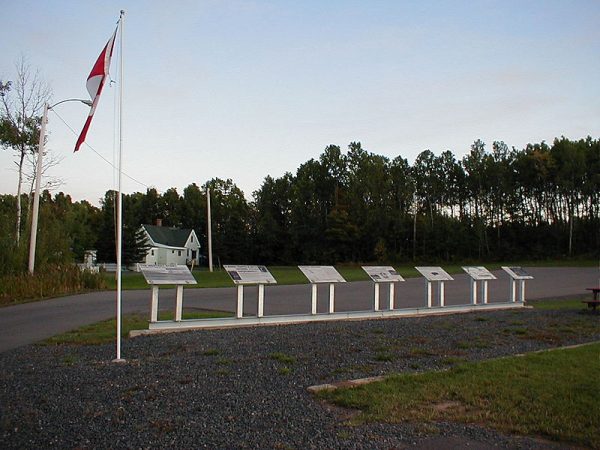 NEW GLASGOW, N.S.—A grim anniversary was marked today near the site of a Nova Scotia mining disaster that snuffed out the lives of 26 men.

About 200 people gathered in New Glasgow to commemorate the 25th anniversary of the Westray tragedy.

All of those taking part, including family members and first responders, marched through an industrial park to the Westray Miners Memorial Park, which is near the tunnels where 11 of the miners remain buried.

The miners were killed by a deadly combination of methane gas and coal dust, which ignited in a fireball that raced through the tunnels early on May 9, 1992.

The blast was so powerful that homes more than a kilometre away shook as a blue-grey flash lit up the pre-dawn sky.

The ceremony at the park featured prayers of remembrance and the reading of each miner’s name and age.

In 1997, a Nova Scotia Supreme Court justice concluded the disaster was the result of “incompetence, mismanagement, bureaucratic bungling, deceit, ruthlessness… and cynical indifference.”

It said Westray management and its owner, Clifford Frame, were ultimately responsible for conditions at the mine.