How often and on what basis can companies administer drug tests? Can employees toke up at the office holiday party? These were just a few of the questions mulled at a cannabis summit in New Brunswick 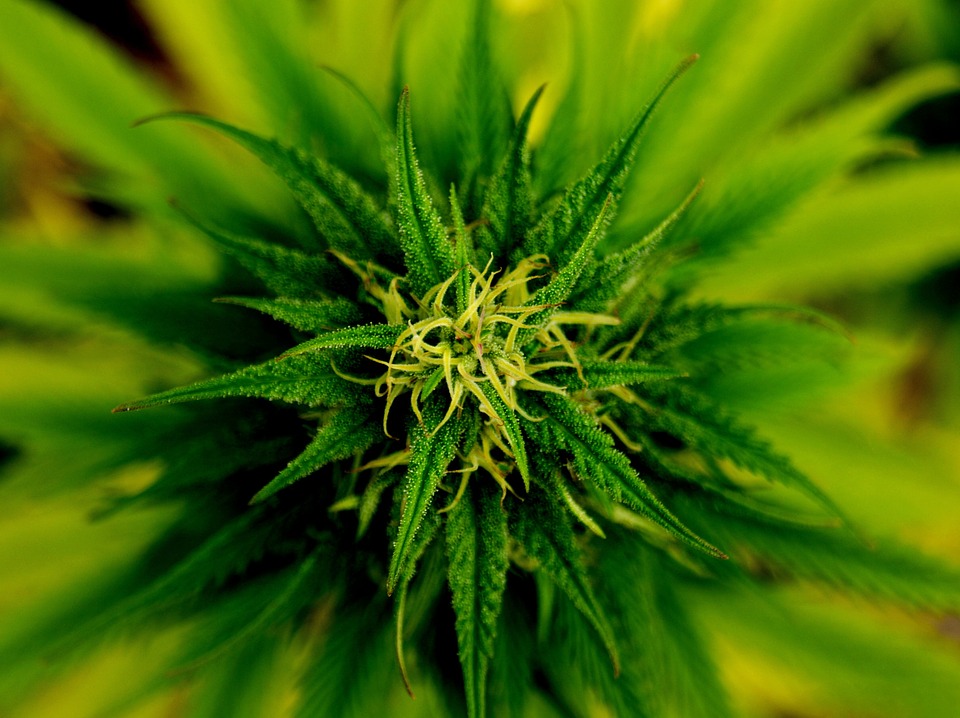 Employers will need time to craft new policies and familiarize workers with them. PHOTO: Pixabay

Jason Fleming, vice-president of human resources for Ontario marijuana producer MedReleaf, said there’s still a lack of definitive testing, and many employers have not educated staff on new policies.

“Employers are having to write policies and have to prepare, but in many cases they are still using really outdated, anecdotal information,” he said Monday in Saint John, N.B.

“Step one is to definitely get prepared, get educated and understand the differences between these products, and recreational versus medical products, and I think that absence of information can be difficult for a lot of employers,” he said.

Urine and saliva tests can detect THC—the active ingredient in marijuana—but that doesn’t indicate active impairment, and it can take between 24 and 48 hours for THC to clear the system.

A worker can test positive if they’ve been exposed to second-hand smoke in a poorly ventilated room, according to a recent study at the University of Calgary.

There are currently no federal labour rules about drug and alcohol testing outside the military, and successive governments from the late 1980s have stayed away from the issue.

The Canadian Union of Public Employees cautions employers from using legalization as an excuse to pursue a more aggressive policy around random drug testing, which is rarely permitted and requires a high legal bar to protect workers’ human rights.

“The question is, will an employer allow for that? That is where we will definitely be dealing with holiday season 2018. Employers are going to have to make a call one way or another. That is going to be pretty polarizing,” he said.

Patrick Oland, CFO of Moosehead Breweries, said at the congress that the key issue is safety. He said his company has a number of positions that require staff to sample beer on the job—but zero tolerance for anyone operating vehicles.

“Cannabis is a whole new area and ultimately comes down to policy that can evaluate for impairment and discipline for it,” said Oland—adding the simpler that testing can be, the better.

Fleming said writing a policy is half the battle. The other half is making sure it is properly administered.

“So just having something written the week before there’s recreational cannabis for sale in Canada, to me is not sufficient,” he said.

“I think you’re going to want to have had at least a month or more of time to properly communicate, to train, to sign off, and I think we’re underestimating that right now.”