Hundreds of electricians needed at Chrysler plant in Windsor, Ont. 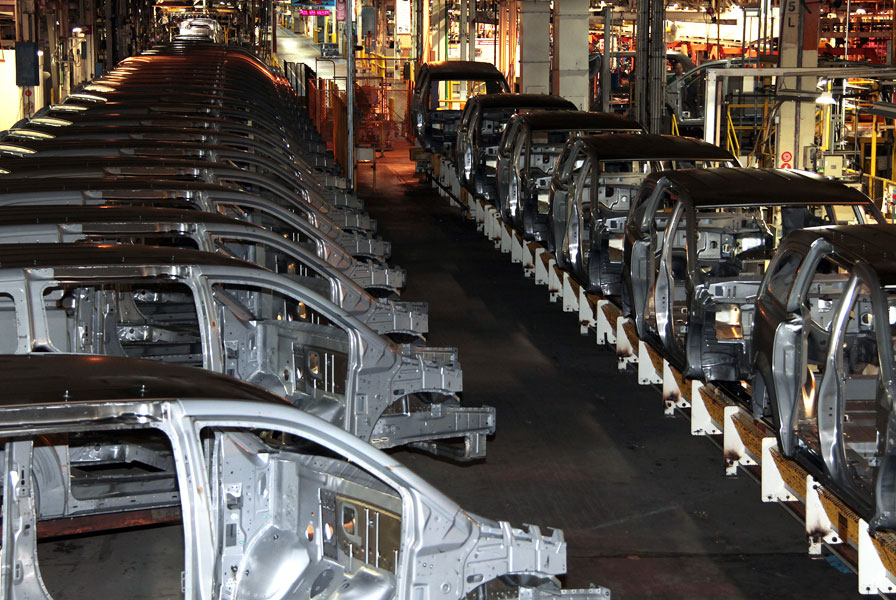 FCA’s plant in Windsor, Ont., is home to production of the automaker’s minvans. PHOTO FCA

The International Brotherhood of Electrical Workers (IBEW) union said the automaker is looking for hundreds of electricians for a massive retooling project at the plant for the next generation Chrysler and Ram minivans.

Union assistant business manager Barry Heeney said it’s great news for Windsor-area members, adding that the IBEW will have to reach out to other locals across Ontario to fill the positions.

Heeney said he’s not sure about other trades, but he’s heard as many as 500 electricians will be required for the work, expected to last about three months while the retooling is taking place.

LouAnn Gosselin, a spokesperson for Chrysler Canada Inc., said the positions are being made available by one of Chrysler’s contractors, not the automaker itself.

Gosselin said the construction project at the plant will last from mid-February through May.

“It’s just part of general retooling when there’s a product change,” she said.

However, Gosselin said Chrysler cannot provide any further details about the new minivan yet.