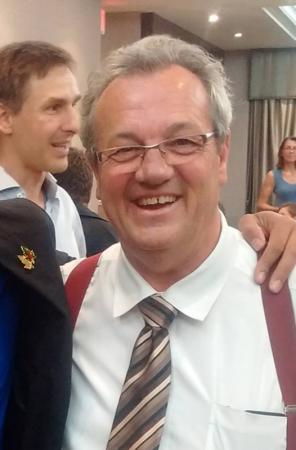 TORONTO – A former legislator in Doug Ford’s government alleges he was expelled from the Progressive Conservative party for raising concerns about unregistered lobbying by the premier’s close friends and advisers.

Randy Hillier makes that allegation in an open letter in which he also claims his ejection from the party came after he pushed back against party operatives who are constraining the voices of elected politicians.

The premier has said the veteran politician was suspended for comments he made as parents of children with autism packed the legislature’s galleries in protest of the government’s recent funding changes.

But more recently, the government has also accused Hillier of not being a “team player” and criticized his attendance at the legislature.

Hillier says he was punished for a variety of activities including refusing to obtain permission to speak to the media and for failing to stand and applaud the government during legislative sessions.

He alleges he was also condemned by the party for not seeking permission to attend his brother’s funeral.

The premier’s office did not immediately respond to a request for comment.