The industrial giant has been paring back its business for more than a decade. The latest cuts come as it narrows its focus to three key sectors 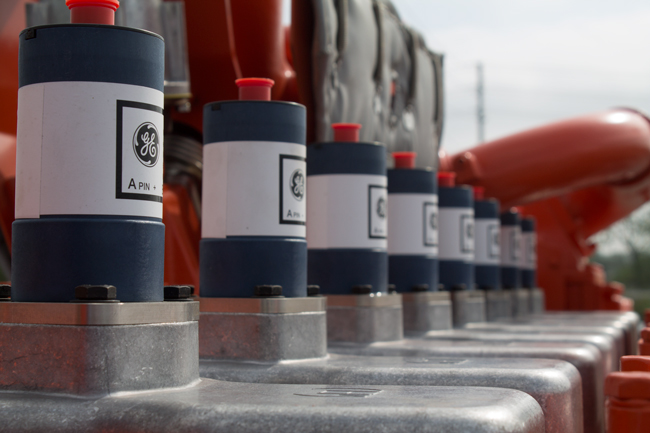 GE says the cuts will trim the company to the “right size.” PHOTO: David Kennedy

BOSTON—General Electric Co. will cut 12,000 jobs in its power division as alternative energy supplants demand for coal and other fossil fuels.

The company said Dec. 7 that the cuts to both office and production jobs, will help “right-size” GE Power, as traditional power markets, and volume of the fuels that power them, decline.

The company says reducing the number of positions will trim costs by $1 billion at GE Power in 2018.

Last month the industrial giant announced that it was slashing its dividend in half and that the conglomerate would narrow its focus to three key sectors—aviation, health care and energy. The company has said it will shed assets worth more than $20 billion in the next couple of years. It’s been paring businesses for over a decade now.