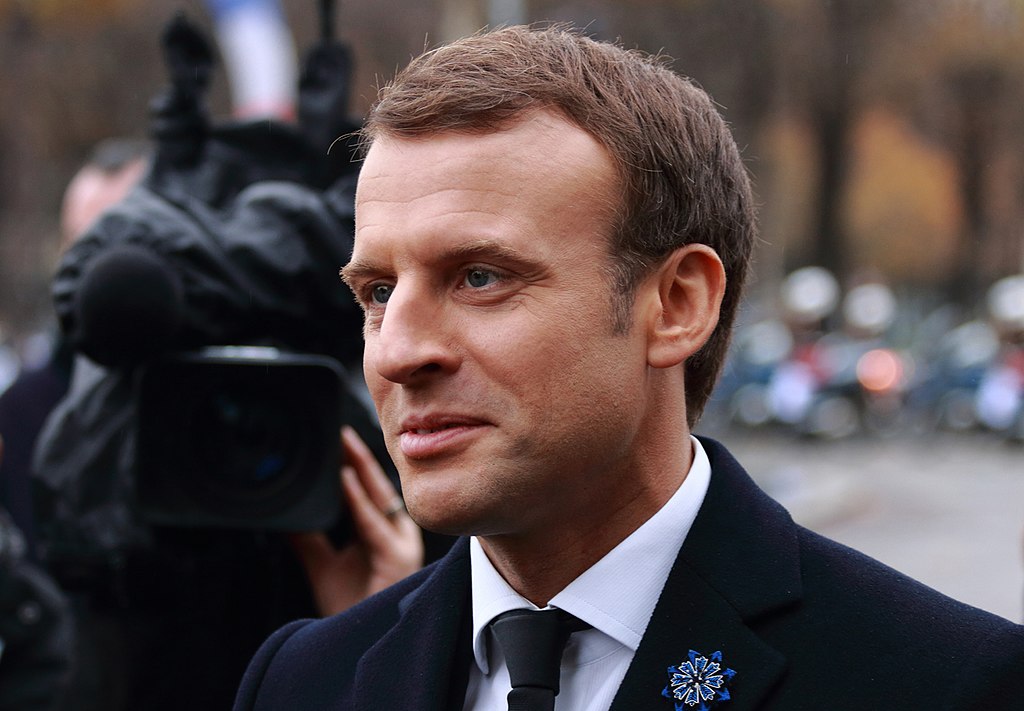 PARIS – French President Emmanuel Macron and other leaders have called for greater international co-operation to ease the world’s tensions at a peace forum in Paris that was notable for the absence of the United States.

Some 30 heads of state or government, high-level officials from other countries and the leaders of 10 international organizations on Tuesday joined hundreds of activists, entrepreneurs and others at the Paris Peace Forum. The U.S. did not send a government official to the event.

In his opening speech, Macron advocated for multilateralism and a “balanced co-operation” between the nations. In an apparent reference to President Donald Trump’s foreign policy, Macron said that the temptation of unilateralism is “very risky.”

“We tried that option in the past: it leads to war,” Macron said. “Nationalism is war.”

Climate change, demographic issues, migration, conflicts, terrorism and the fight against poverty were among topics at the forum, which runs through Wednesday.

“The world today is like a vast ocean in which all countries are interconnected … we all face the same challenges,” Chinese vice-president Wang Qishan said. “Collective response is the only viable option.”

The president-elect of the European Union’s executive Commission, Ursula von der Leyen, said that her “vision is of a Europe that helps to reconcile those who are divided.”

“There is need for stable and responsible leadership. We all have to contribute,” she said.

Russian Foreign Minister Sergey Lavrov echoed the forum’s plea for more international co-operation – and used it to vaunt Moscow’s hard-line worldview and criticism of the West.

He blamed the current problems across the Middle East on self-centred and short-sighted U.S. policy, from Iran’s renewed nuclear activity to tensions in Israel and the Palestinian territories and Iraq’s political protests.

Organizers want to update the post-war system of multi-country co-operation with a more grassroots model.

Angela Charlton contributed to the story