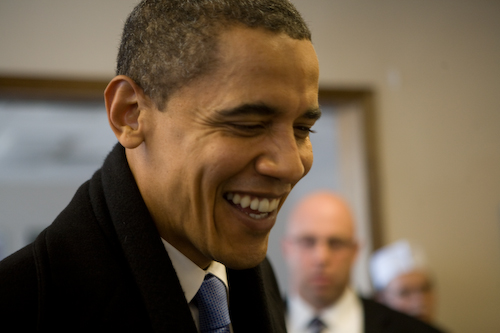 OTTAWA – Former U.S. president Barack Obama is set to visit the nation’s capital next month for a question-and-answer session.

The event, hosted by the progressive think-tank Canada 2020, will be at Ottawa’s Canadian Tire Centre on May 31.

Canada 2020 chairman Tom Pitfield says Obama is a “generation-defining political leader” and an inspiration to millions of people around the world.

Tickets for the event start at $75, the think-tank says.

Since Obama’s presidency ended in January 2017, he’s become a big name on the paid speaking circuit, and appeared at a similar event in Calgary in March.

In 2016, as president, he addressed Canada’s Parliament and received a standing ovation and cheers in the House of Commons.