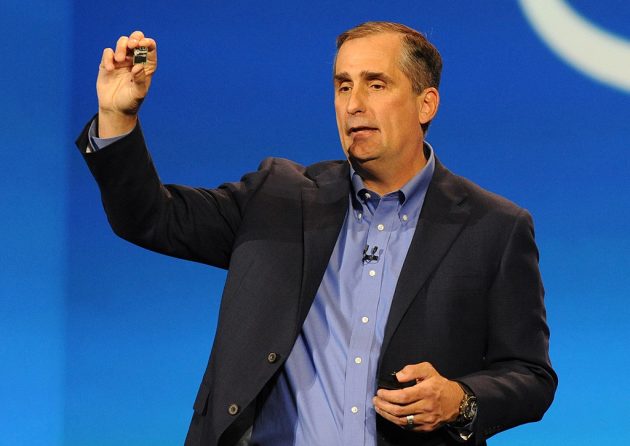 NEW YORK – The former CEO of Intel is being named as the top executive at CDK Global, a company that provides technology to auto dealers.

Brian Krzanich resigned from Intel in June after the company learned that he had carried on a consensual relationship with an employee. He had held the top job at the tech company for just over five years. He joined Intel Corp. in 1982 as an engineer.

Krzanich, 58, replaces Brian MacDonald at CDK Global, which has annual revenue of about $2 billion.

Based outside of Chicago in Hoffman Estates, Illinois, CDK provides technology and marketing services to auto dealers in more than 100 countries. It serves about 30,000 retailers and most automotive manufacturers.