Michel Fournier admitted to taking more than $2.3 million from the engineering company, which deposited the funds in a series of Swiss bank accounts 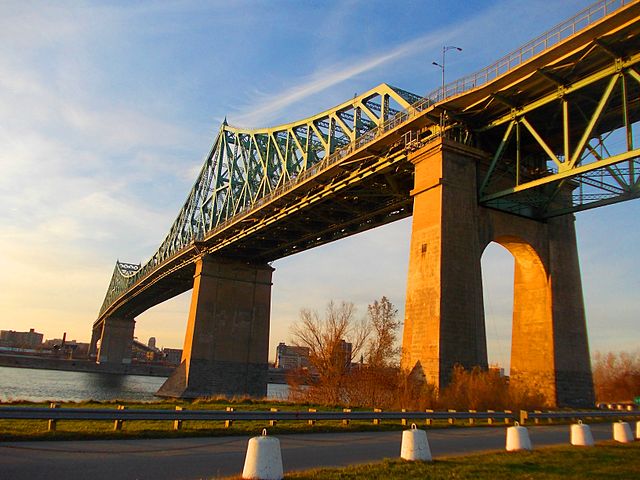 The Jacques Cartier Bridge in Montreal. The steel truss cantilever bridge was built in 1930 and repaired starting in 2000. PHOTO: Andrijko Z./Wikimedia

MONTREAL—The former president of the federal company that owns and operates two of Montreal’s major bridges was sentenced Aug. 24 to five-and-a-half years in prison after pleading guilty to accepting more than $2 million in bribes.

Michel Fournier admitted to taking over $2.3 million from Montreal-based engineering giant SNC-Lavalin in connection with a contract the company received to repair the Jacques Cartier Bridge.

Fournier was president and director general of Federal Bridge Corp. and president of Jacques Cartier and Champlain Bridges Inc. between 1997-2004.

A consortium led by SNC-Lavalin obtained the $127-million contract of public money to repair the Jacques Cartier Bridge in October 2000.

Fournier told the court SNC-Lavalin deposited the money in Swiss bank accounts and that he had tried to hide the source of the cash.

Court documents stated Fournier lost a significant amount of the money in the stock market.