The maker of Lipitor, Viagra and Ibrance is reshaping its business with a new leader 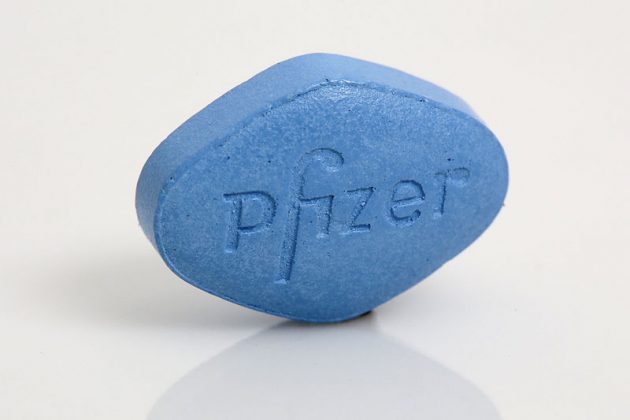 Pfizer said Monday that Read will become executive chairman of Pfizer’s board of directors.

The maker of Viagra and the advanced breast cancer drug Ibrance has been dealing with shifting risks from the loss of patent protections for key products, like other drugmakers. For Pfizer, those drugs include the cholesterol pill Lipitor.

The New York company said in July that it was reshaping its business into three units: Innovative Medicines; Established Medicines, which handles older drugs that have lost protection; and Consumer Healthcare. It said Innovative Medicines will bring in most of the company’s revenue and has strong growth potential due partially to an aging population that will create growing demand for new medicines.

A couple of weeks after announcing the business reorganization, Pfizer reported a second-quarter profit that surged 26 per cent in a performance that beat Wall Street expectations.

Pfizer also drew the ire of President Donald Trump earlier this year with some drug price hikes, which company executives then decided to reverse until January at the latest.

Shares of the drugmaker climbed 17 cents to $44.24 in premarket trading. The stock price has already risen about 22 per cent so far this year.