Cost-cutting to impact Atlantic Canada, where spending is expected to drop two per cent this year, despite infrastructure starts in Nova Scotia, P.E.I. 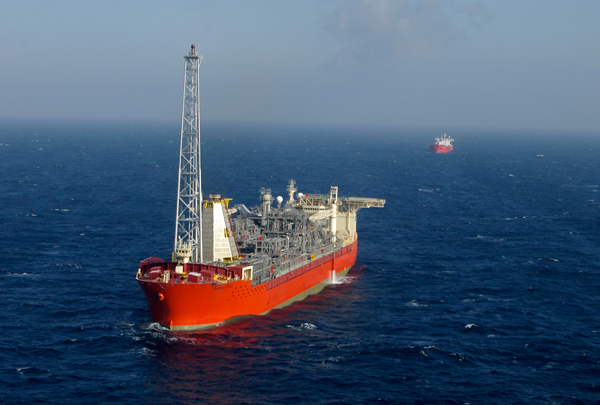 An aerial view of Husky Energy’s Searose facility off Newfoundland. Oil and gas companies have slashed their capital budgets due to low prices. PHOTO: Husky Energy

HALIFAX—An economic think tank says overall spending on major projects on the East Coast is expected to fall overall in 2016 by about two per cent compared to the year before.

The Atlantic Provinces Economic Council says investment will be down to $12.8 billion, due in part to a decrease in Newfoundland and Labrador’s offshore oil projects.

However, Nova Scotia and Prince Edward Island are seeing increases in the number of major construction projects.

Spending in Nova Scotia will be $3.9 billion, 19 per cent higher than in 2015, mainly due to work on construction of the arctic offshore patrol ships at the Halifax Shipyard and increased offshore oil and gas exploration.

Prince Edward Island is expecting $358 million in work on the installation of two underwater electricity transmission cables across the Northumberland Strait.