The controversial takeover of Calgary-based Nexen, which was approved by the Harper government, resulted in changes to Canadian foreign takeover law 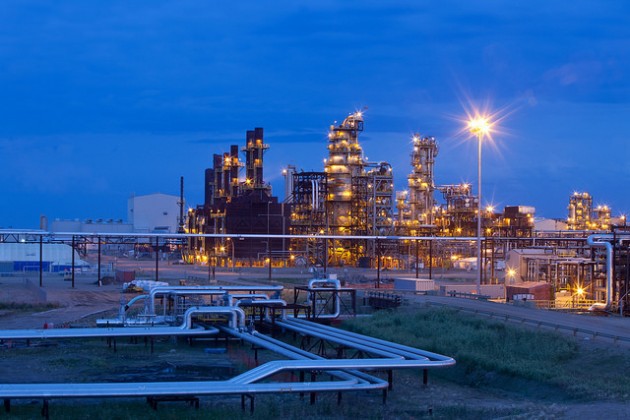 HONG KONG—Chinese petroleum multinational CNOOC Ltd. has announced the immediate replacement of its chief executive officer, who was appointed last week as a deputy director for China’s National Energy Administration.

Li Fanrong had been CEO of CNOOC since 2011 and led it through the controversial purchase of Calgary-based Nexen Inc. in a $15.1 billion deal that resulted in changes to Canadian foreign takeover law.

The Harper Conservative government approved the Nexen deal—which closed in early 2013—but ruled that it would no longer allow state-owned foreign companies to acquire majority control of oilsands producers.

CNOOC said Wednesday that Li has resigned as executive director as well as CEO and president. Last week, he was appointed a deputy director for China’s National Energy Administration.

CNOOC also announced that it has a new compliance officer, Chen Wei, who replaces Wu Guagqui.