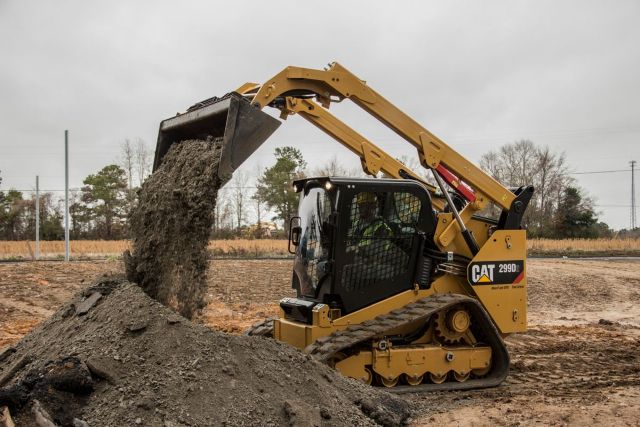 The Illinois-based company said the closure of five plants will lead to 670 job cuts. PHOTO: Caterpillar

PEORIA, Ill.—Caterpillar has said it plans to close five plants and trim about 670 jobs in Illinois and several other states, in the latest phase of a larger cost-cutting campaign announced last year.

The mining and construction equipment company will cut about 230 jobs for office and production workers at a major manufacturing campus in East Peoria, Illinois, where Caterpillar says it’s consolidating some manufacturing and transferring some work to outside contractors. Another 120 employees there will be placed on indefinite layoff.

Caterpillar said other consolidation efforts will add some jobs at a facility in Pontiac, Illinois, while cutting more positions in Thomasville, Georgia; Santa Fe, New Mexico; Prentice, Wisconsin and other sites.